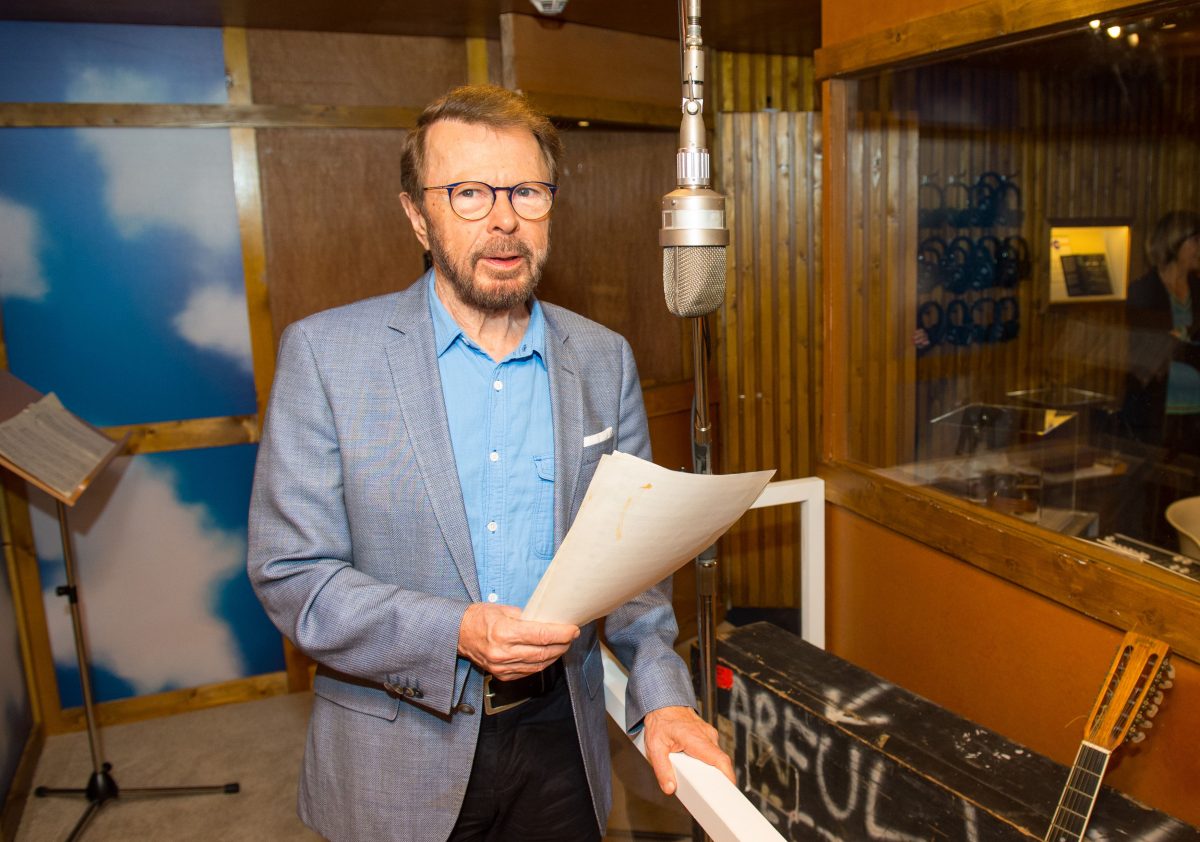 The Swedish singer and composer has pulled the plug on his plans for an entertainment venue on London’s South Bank amid a campaign by residents who feared late-night noise in the area.

He had planned a restaurant and performance venue – Mamma Mia! The Party – where audience members interact with the cast, on a gap site and was given planning permission six months ago, for five years.

But residents living nearby had consistently opposed the scheme, fearing its six-times-a-week opening until 10.15pm would disturb the peaceful nature of the area at night.

They spoke of their fears of traffic, noise, drunken revellers and pollution brought by the 500-capacity nightly show Mamma Mia The Party, when measures to lessen its effects were discussed during a Lambeth council planning committee last month.

Councillors voted for the review of the impact to be carried out after three months as they were not satisfied residents would be protected sufficiently by the previous Visitor Management Plan (VMP).

Björn said: “Everything that Mamma Mia! has done – from its conception more than 20 years ago, to the new film being made right now – has been charged with positive energy. That’s why I am hugely excited to bring Mamma Mia! The Party to London and hope to do so in Spring 2019 as planned.

“However I have reached the conclusion that the party should not open on the South Bank near Waterloo. Despite being granted planning permission in November 2017, I’ve taken seriously the concerns expressed by some local residents living around Stamford Street and so have decided not to go ahead with our plans on this site.

“We have been looking at some equally exciting alternatives in London and expect to announce a new location shortly.”

A spokesman for the site’s owners, Coin Street Community Builders, said: “It is with great regret that the creation of the temporary venue for Mamma Mia! The Party will not be going ahead on our site adjacent to the Coin Street neighbourhood centre. This would have been an interesting and exciting temporary use for an unused site and a positive addition to the mix within neighbourhood.

“The proposal included jobs for local people, community access to the space and training opportunities. The income generated from the rent would stay in the neighbourhood and be reinvested into the local and wider community.  We will be seeking alternative users for the site to ensure we have the funds to continue to improve and maintain our neighbourhood including managing and maintaining Bernie Spain Gardens and the riverside walkway and providing a range of programmes and activities for families, children, young people, adults and older people in Waterloo and North Southwark.

“We wish the MMTP team every success with the show in its new location.”

One thought on “EXCLUSIVE: Bjorn pulls out of ABBA-themed South Bank theatre/restaurant plan after campaign by residents”