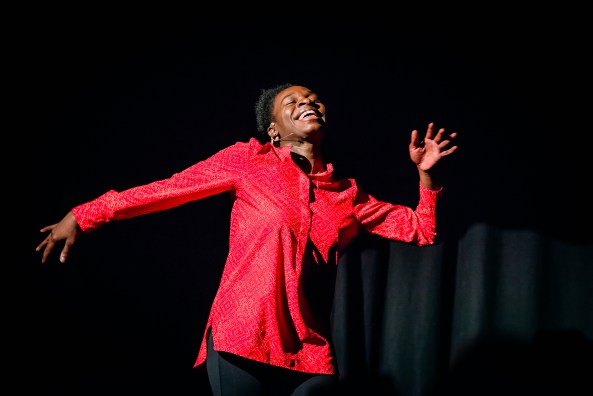 Born almost a century apart, and living on different sides of the Atlantic, Emmeline Pankhurst and Assata Shakur both pursued fiercely held political beliefs about freedom and equality. One a famous suffragette, the other a notorious member of the Black Panthers, the two women have more in common that it might first appear.

Pankhurst is famous in this country for founding the Women’s Social and Political Union and leading the campaign for a woman’s right to vote. Having tried to join the left-leaning Independent Labour Party but being refused membership by the local branch on account of her sex, she went on to found the WSPU as independent from, and often in opposition to, the formal political parties of the day. Using the rallying cry “deeds not words”, the group became notorious for causing public disarray – first breaking windows and assaulting police officers, and then opposing their imprisonment with hunger strikes.

“I want to say,” Pankhurst said in a speech in Connecticut on November 13, 1913, “to you who think women cannot succeed, we have brought the Government of England to this position, that it has to face this alternative: either women are to be killed or women are to have the vote.”

In 1973, sixty years after Pankhurst made her speech in America, Assata Shakur was arrested following a shootout on the New Jersey Turnpike. A member of the Black Liberation Army, (whose mission to “take up arms for the liberation and self determination of black people in the United States” is not so very different from the suffragettes “deeds not words”), she was later imprisoned for the murder of one of the troopers. It was never established whether it was indeed her who shot him, a fact that led her supporters to deem the trial unfair, but under New Jersey law the prosecution did not need to prove that she fired the fatal shots herself.

However, Shakur subsequently escaped from prison and fled to Cuba where she still lives, despite several attempts by the US government to have her extradited (including a request by Donald Trump last year) and her addition to the FBI’s list of most wanted terrorists.

Both controversial, both arguably political visionaries, both utterly committed to the cause of equality, Pankhurst and Shakur are set to be celebrated at Greenwich Theatre this Saturday, in two very different events.

During the daytime, our studio will host a day of readings of plays by suffragette writers from both England and America, alongside readings of contemporary speeches by figures from Hillary Clinton to Emma Watson. Presented for free as part of this year’s Greenwich Book Festival, the readings will be interspersed by tea parties run in partnership with EqualiTeas – and all events during the day are free.

Then in the evening, Apphia Campbell comes to Greenwich Theatre with her solo show WOKE (a colloquialism in America that means being aware), which weaves together the true story of Assata Shakur and an imagined contemporary story about a student enrolling at university against the backdrop of the Ferguson riots in Missouri in 2014.

“There’s a danger of becoming desensitised by what’s going on at the moment, having Brexit and Trump in the same year” Apphia told me, “but at the same time I think it’s inspiring a new generation of activists, and I honestly feel that over the next 20 or 30 years there’s going to be a whole different scene in the States. I want the audience to leave Greenwich Theatre feeling woke. We need more activists.”