A try in the 78th minute from second-row Martin Gerrard secured a first win of the season for Caldy and left Blackheath frustrated with a third losing bonus point for their National 1 campaign to date.

The Club only had themselves to blame. They had ample possession and territory throughout the contest to strike the decisive blow but, for the third game running, put themselves on the back foot with the concession of an early score and, arguably, this was the softest of the lot.

Having gained ground after Caldy kicked out on the full, possession was overturned following lineout ball. Michael Barlow struck a beauty for a 50:22, before the inside-centre rounded off by dummying and stepping inside, to exploit a gaping hole in the Club defence for a converted score on just six minutes. 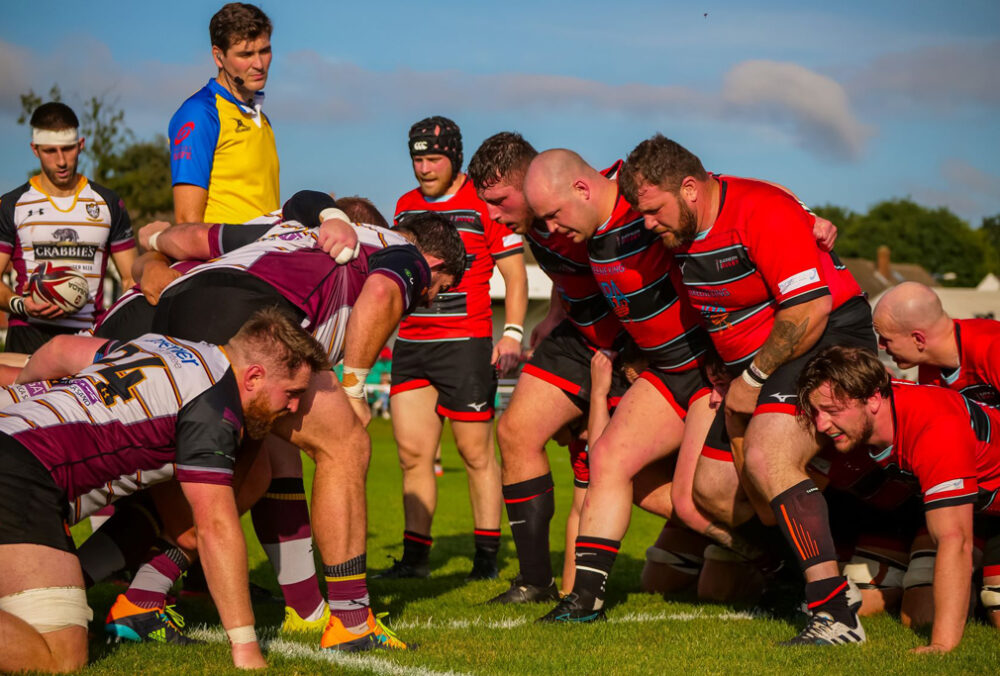 Blackheath began to claw their way back with a Sam Evans penalty, and with a solid set-piece platform, the hosts looked to play an expansive game, a crossfield punt from the Club fly-half fell for Howard Packman and nearly put the wing clear and triggered a long period of open play.

However, their failure to execute in the danger zone denied them, and it was Caldy who posed the bigger threat when open-side Adam Aigbokhae and full-back Elliot Gourlay broke clear from a ruck, fine work from Jack Daly and Nick Foster securing turnover and rescuing Blackheath. 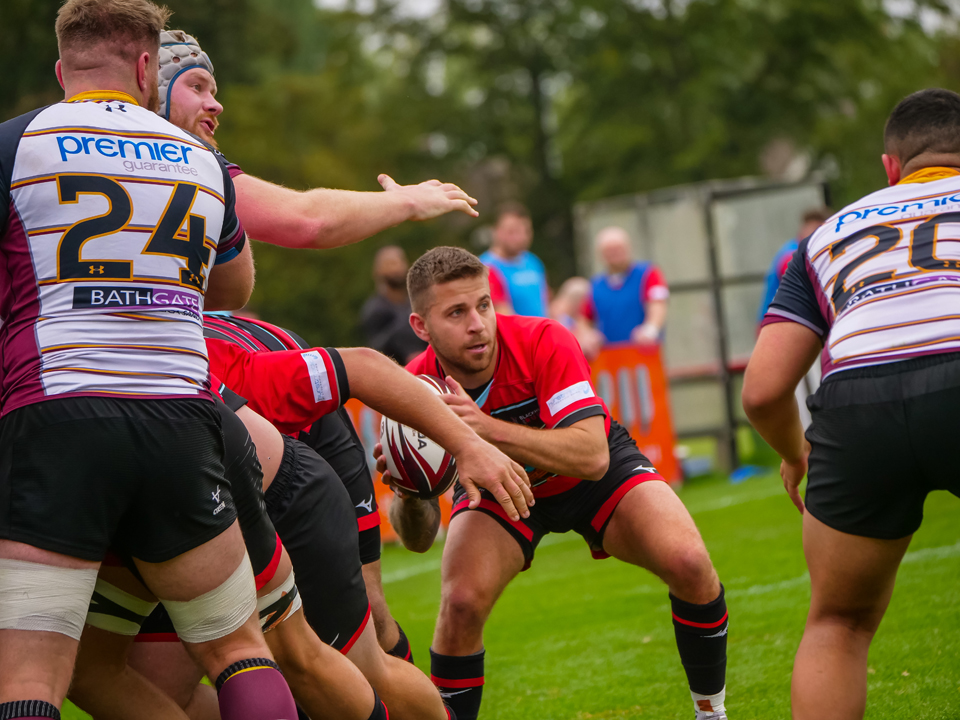 Nevertheless, as the interval approached, Ed Taylor pilfered a Caldy lineout to gain field position, and as the Club captain and second row secured the next throw from his own hooker, Steve Leonard was driven across, Evans converting for a 10-7 half-time lead.

Two high tackles at the start of the second period saw an exchange of penalties for Evans and Ben Jones, but with the Club’s lineout beginning to falter, the visitors were able to apply the pressure and another fine effort from out wide from the Caldy wing, after Blackheath illegally kicked the ball out of a ruck, levelled the score at 13-13. 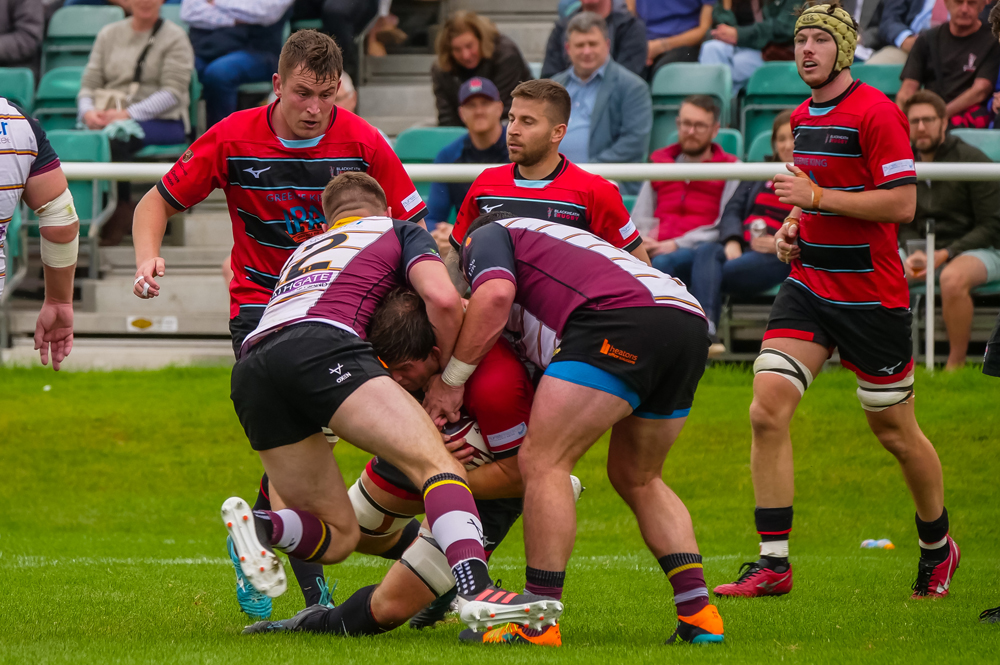 Evans nudged Blackheath ahead once more with a third penalty, but a fumble following a quickly-taken tap wasted another chance.

As Caldy continued to gobble up and make ground from Blackheath’s relentless kicking, two infringements put them within range, and with time running low, Gerrard was driven over from lineout to clinch victory.

Blackheath head to Oxfordshire to take on Chinnor on Saturday (3pm).