Blackheath suffered a fifth narrow defeat in National League 1 as they lost 15-9 at home to Cambridge last weekend.

Club led the contest for nearly an hour and looked to move the ball on a fine autumnal afternoon.

That paid dividends early as Sam Evans kicked penalties in the ninth and 13th minutes for a 6-0 lead. 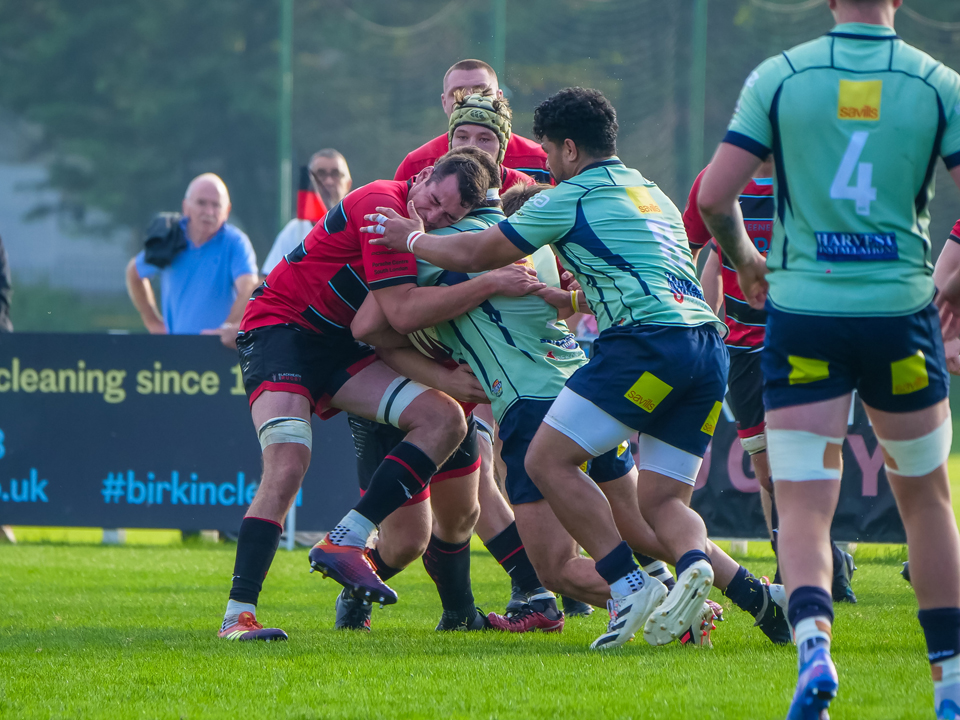 Cambridge, on the other hand, spurned a couple of goal-kicking opportunities, preferring to back their set-piece, notably on the half-hour when the rapid concession of four penalties saw Blackheath defending a scrum under their own uprights having been camped on the visitors’ goal-line moments earlier.

That opportunity was scuppered, but on 37 minutes, following a kick to touch, fly-half Lawrence Rayner threaded neatly through the Club defence for wing Nana Asiedu, gathering expertly just inside the touchline, diving across for the only try of the opening period. 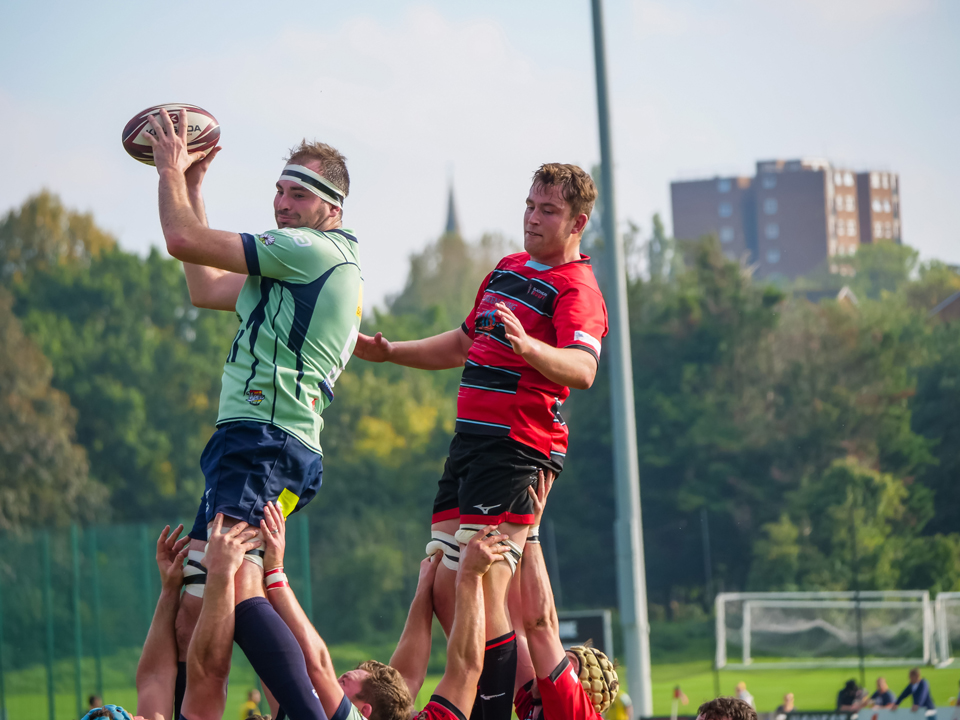 Evans added his third penalty on the stroke of half-time as Cambridge fell offside, giving Blackheath a 9-5 advantage, but the hosts lacked penetration in the midfield and their lineout let them down at key moments. 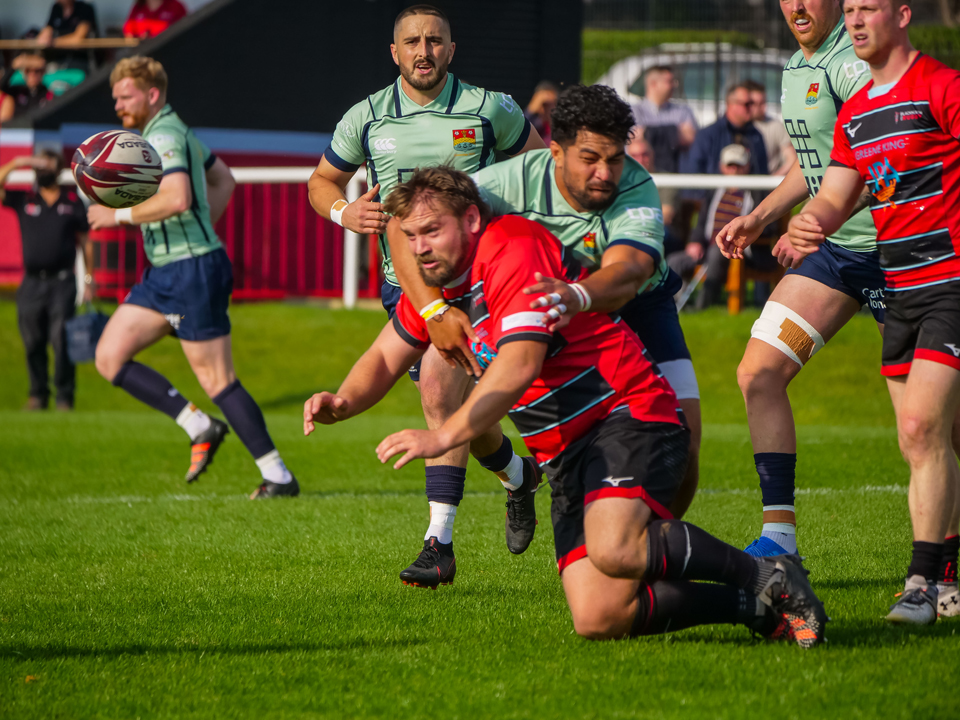 Blackheath were penalised for holding on after the visitors broke from defence and with an hour played, the ball went to the corner. The first lineout move resulted in a yellow card for Matt Collins for handling in the ruck, but as Cambridge drove off the subsequent throw, hooker Ben Brownlie touched down to give the visitors the lead for the first time. 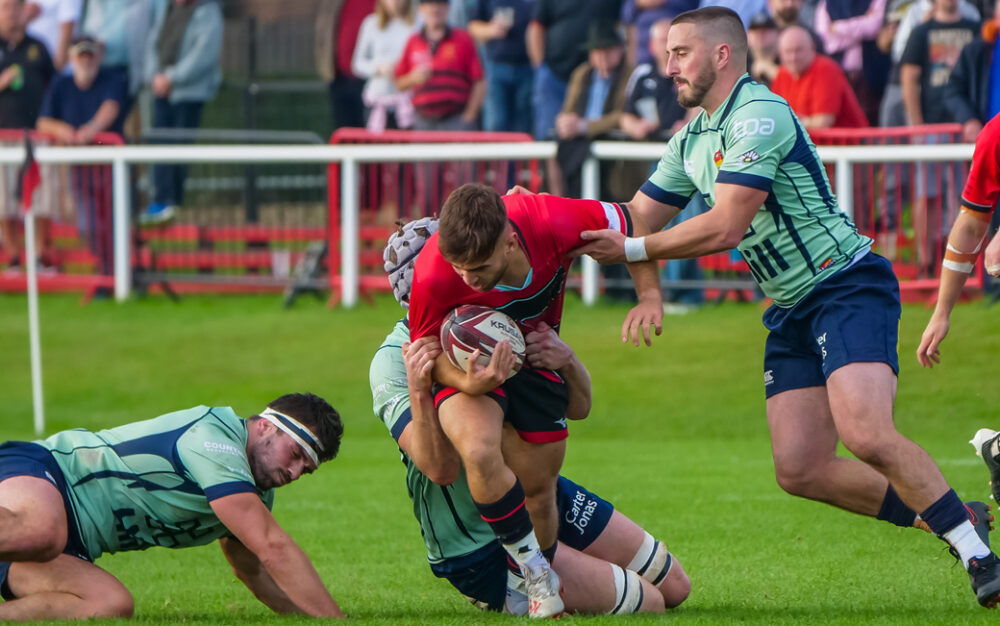 Rayner added the conversion from out wide, following up with a 74th minute penalty as Blackheath went off their feet trying to break out of defence, and Cambridge never looked like losing their grip.

Blackheath, 11th in the table and on 10 points after six matches, travel to The Slade for a first-ever league meeting with newly-promoted Tonbridge Juddians tomorrow (3pm). 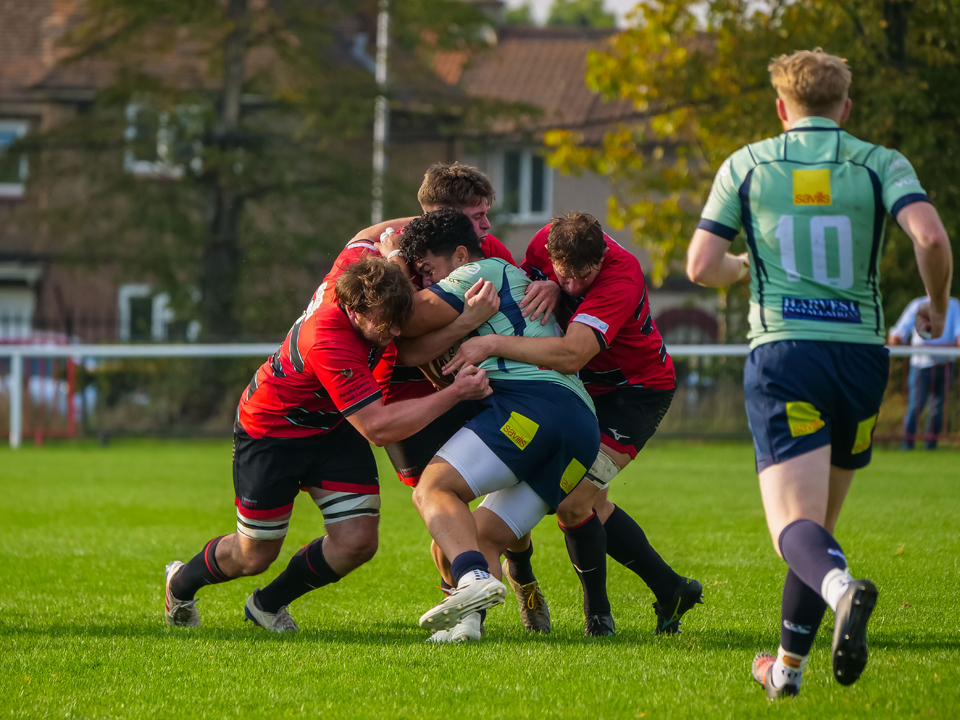