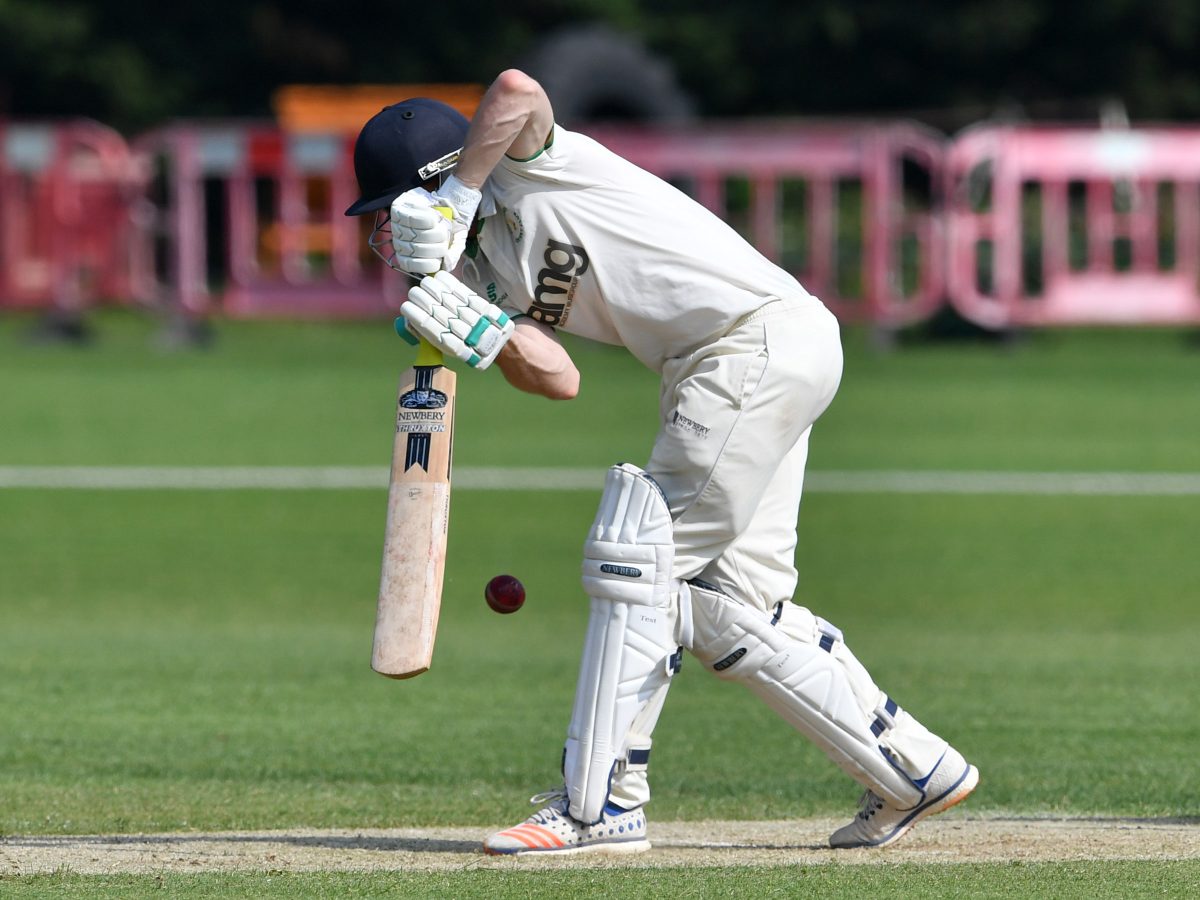 On a humid day at The Rectory Field, stand-in skipper George Wells asked Tunbridge to bat.

The opening pair of Jahid Ahmed (2-17) and Tanweer Sikander (1-33) soon vindicated this decision as the visitors struggled to find any rhythm.

The pressure of dot balls told as 23-0 after eight overs quickly became 29-3. The pick of the wickets being a well taken catch at first slip by Dipayan Paul off the bowling of the lethal Sikander. It had become clear that this was not going to be a day for large totals and things only became more difficult as Blackheath’s spinners entered the fray.

Paul (3-19) led from the front and he was very ably assisted by 21-year-old left-arm tweaker Jahed Miah (1-23) who picked up the vital fourth wicket just as Tunbridge looked to settle into the game.

At 49-4, the visitors never looked like getting above 150 and in spite of some lower order resistance from the South African Aristides Karveles (21), they were bowled out for 109. It was an almost faultless fielding display from the home team including two well-taken catches and two Sikander run outs.

Blackheath were confident at the break but remained aware that a two-paced pitch could yet make this tricky.

With their tails up, Tunbridge could sense a collapse and it was up to the homegrown Richard Fleming and Charlie Speller to stop the rot.

A Speller counter attack went some way to bursting the bubble but when he was trapped lbw for 16 and Paul was removed for a duck, the home supporters were on edge.

John Adcock strode to the crease at 65-5 and the pair proceeded to bat with impeccable patience puncturing any hopes of a surprise victory with a display of discipline and determination. They finished with 18* and 21* respectively to give Club a five-wicket win.

In the end, a comfy victory but the batsman will have to improve if Blackheath are to mount a title challenge over the course of the season.

They travel to Sandwich Town on Saturday and East Grinstead on Sunday in the third round of the National Knockout.