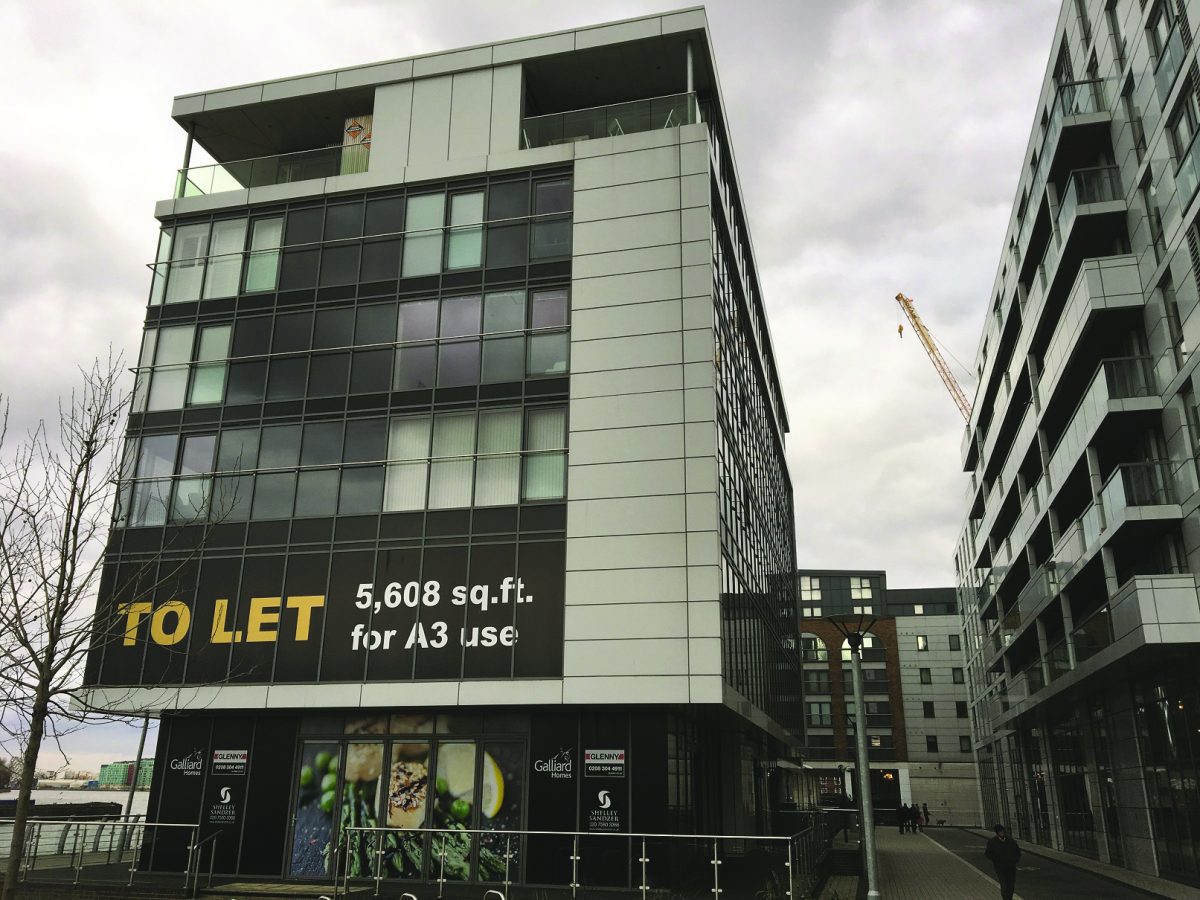 Residents in a tower block development covered in Grenfell Tower-style cladding are outraged that it has not been removed more than eight months after the fire tragedy in west London that claimed 71 lives.

Greenwich’s New Capital Quay (NCQ) housing development, which houses almost 2,000 people, was found last summer to have aluminium composite material (ACM) cladding panels, which are similar to the ones that covered Grenfell Tower.

Residents say they feel left in the dark while developer Galliard Homes, Greenwich council and building insurers the National House Building Council (NHBC) work out who will foot bill to remove the cladding.

Linda Sjoblom, 29, said: “From a safety perspective it is really scary and the more you look into it the more scared you get.

“I can’t believe it has been going on for this long, it’s ridiculous. As far as we know nothing has been resolved. It’s an awful situation.”

Private renter Ms Sjoblom moved into a flat in one of the 11 blocks on the development in September.

She said: “I didn’t know anything about it [the cladding] when I first moved in and we were definitely going to stay on then. But now me and my flatmate are considering whether we want to stay next year.”

Galliard Homes put fire wardens have been put in place to monitor the property day and night while the cladding remains in place.

Nigel Pickford, 71, who lives on the top floors of one of the blocks, said: “We’re in the dark on this. We have never been spoken to or written to by a director of Galliard. It’s appalling.”

‘The more you look, the more scared you get’

A number of residents have now set up a group to share information with each other called the NCQ Fire Action group.

NCQ Fire Action member Annabel Parkinson, 54, said: “This is the little guys trying to fight with the big guys and we desperately need the support of our council.

“We’re desperately keen to collaborate with the council.”

Brent O’Halloran, director of asset management at Hyde, said: “The situation at New Capital Quay is certainly very distressing for our residents.

“As we are a leaseholder and not the building owner, there is nothing we can do to alter the fabric of the building. However we are working with the London Fire Brigade, the Greenwich council and Galliard Homes to ensure that our residents continue to be safe in their homes.

“We urge all those bodies involved in resolving this matter to do so speedily, in order to give our residents the comfort and peace of mind they deserve.”

A spokeswoman for Greenwich council said: “The council and the London Fire Brigade continue to press the building owner for their proposals for long-term mitigation of the risk such as the replacement of the cladding.

“The council also continues to liaise with the Department of Housing, Communities and Local Government on these matters.

“The building owner must take responsibility for finding a resolution – the remediation of the cladding, how it will be paid for, and which needs to happen ASAP as the current situation is untenable. The council stands by the residents of New Capital Quay and demands corrective action on their behalf.”