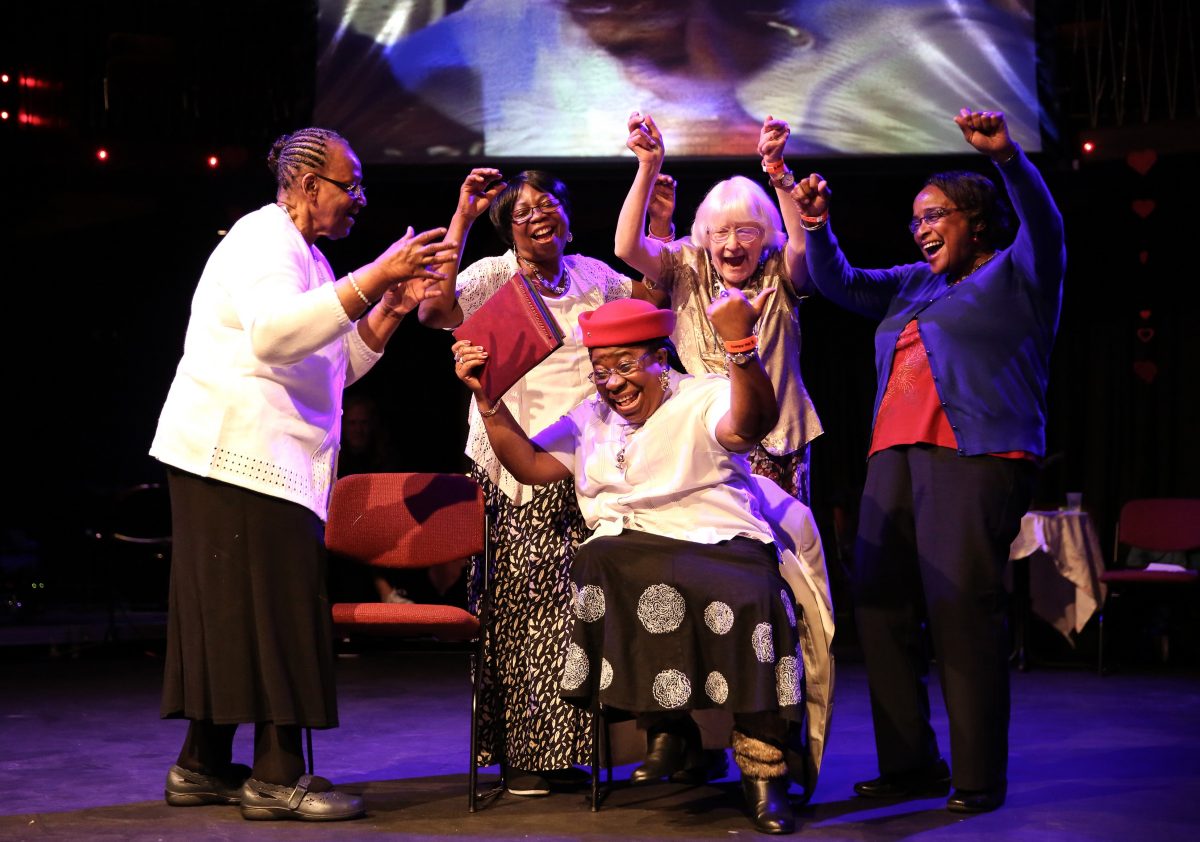 South-east London has been snubbed by the London Borough of Culture (LBC) Awards.

Greenwich were third favourites, according to Ladbrokes, to win the LBC award, but was pipped to the post by Waltham Forest, which will receive the £1.35million pot for 2019.

London Mayor Sadiq Khan made the announcement accompanied by a dramatic drum roll and The Clash’s London’s Calling serenaded the winners as they took to the stage.Councillor Denise Hyland, Greenwich council leader, said: “We are rightly proud of Greenwich’s cultural heritage as a major gateway to London where diversity and history uniquely intersect in a spirit of generosity and welcome. I can’t wait to see some of the ideas in our bid brought to life.

“I’m excited about how the public consultation and workshops we held in the run-up to our bid has started a conversation about how cultural activity in the borough can contribute towards our key priorities of tackling poverty, decreasing socio-economic inequality and improving well-being.”

Brent was awarded the LBC grant for 2020.

Bexley was also shunned by the Mayor’s judging panel, but the borough has pledged to build on work which took place during the bid.

Council leader Teresa O’Neill said: “To win the accolade would have been a great achievement for Bexley, but even though we weren’t successful, our bidding journey has been so valuable in creating a strong foundation to build on, and has proved that we are already a borough of culture.”

It wasn’t all bad news for South-east London, though, as Lewisham picked up one of the six Culture Impact Awards.

It will share a £850,000 pot with Lambeth, Merton, Barking and Dagenham, Kingston, and Camden. Lewisham cashed in on £216,000 to invest in its Festival of Creative Aging.

The festival’s centrepiece will be Christopher Green’s 48-hour immersive theatre production, The Home, co-devised with older residents at The Home at Beckenham Place Mansion.

The aim of the festival will be to give older residents the chance to take an active part in civic life. It will reach more than 400 older residents and will target deprived wards where life expectancy is lowest.

“The Mayor’s funding will give thousands of people in Lewisham the chance to take part in cutting edge arts and culture on their doorstep.”

Twenty-two boroughs submitted bids to be named London Borough of Culture. The initiative was supported by a grant of £300,000 from the City Bridge Trust – the City of London Corporation’s charitable funder, as well as £3.5million from City Hall.

Mr Khan was inspired to start the scheme after the success of the UK City and European Capital of Culture programmes.