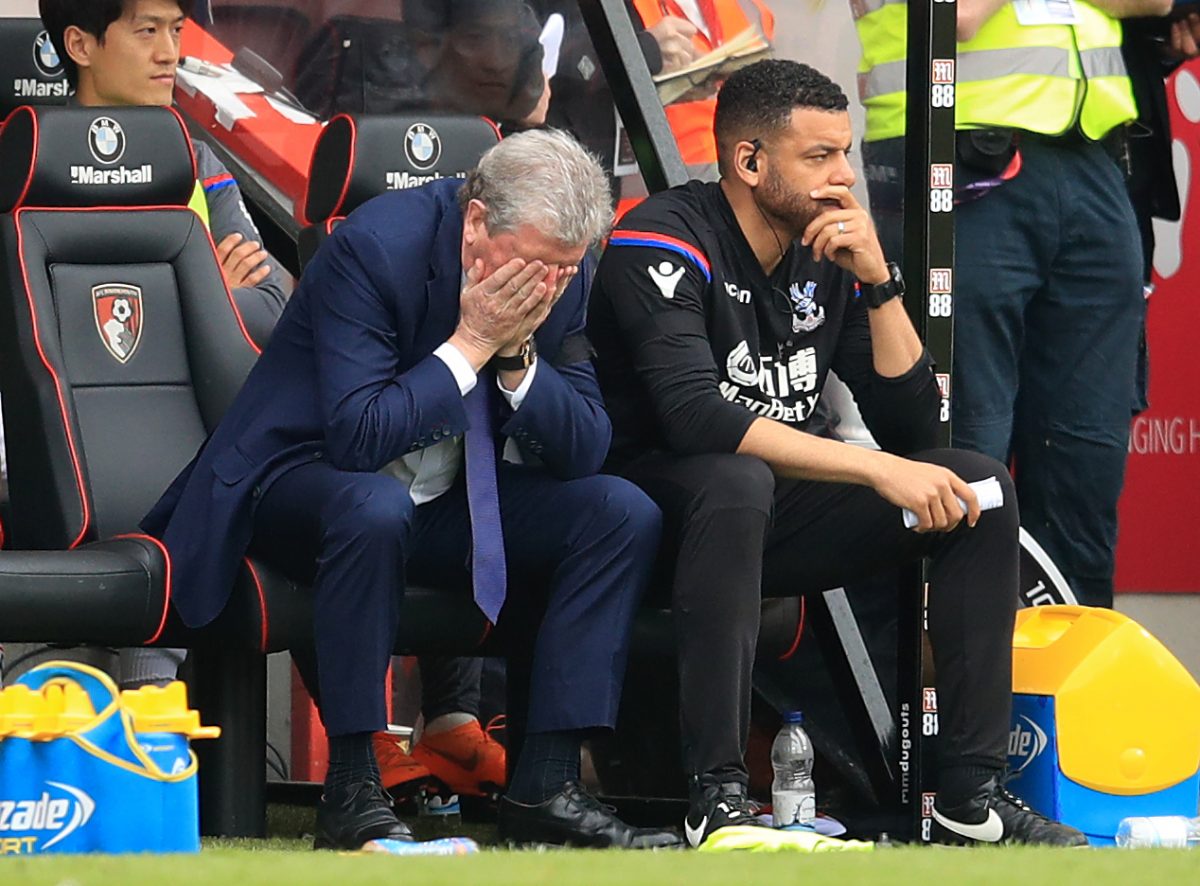 Crystal Palace Sport
7 April 2018 Richard Cawley 0 Comments
By Matt Woosnam
Josh King’s late equaliser denied Crystal Palace victory away at Bournemouth as the Eagles failed to edge further away from the relegation zone
Wilfried Zaha produced a moment of magic which seemed to have earned Palace three points, but King was found at the back post from a corner to tap in.
Lys Mousset had earlier cancelled out a Luka Milivojevic free-kick with a fine effort, before Zaha fired in with 15 minutes to go, only to see King earn Bournemouth a share of the spoils.
Zaha had latched onto Andros Townsend’s cut-back, and some excellent footwork saw him take the ball away from Ryan Fraser before he took aim and his effort was deflected off Steve Cook to flat-foot Asmir Begovic and ripple the net.
Calum Wilson should have put the Cherries ahead with less than a minute on the clock when he found himself in space in the penalty area only to scuff his shot over and wide of Hennessey’s goal.
Neither side had a shot on target in an opening 45 minutes devoid of quality, but there was an improvement in the second half as the game became more stretched.
Just two minutes after the restart Yohan Cabye was felled on the edge of the area, and Milivojevic stepped up to curl a stunning free-kick into the top corner.
The Eagles were nearly left to rue several missed opportunities as Zaha and Townsend were both wasteful before Patrick van Aanholt failed to score when one-on-one with Begovic, only to see Mousset equalise on 65 minutes with a perfectly placed shot.
But Zaha, who was poor for the most part, was able to produce when it mattered, before a defensive lapse denied the win. Palace have won just once in their last 11 games.