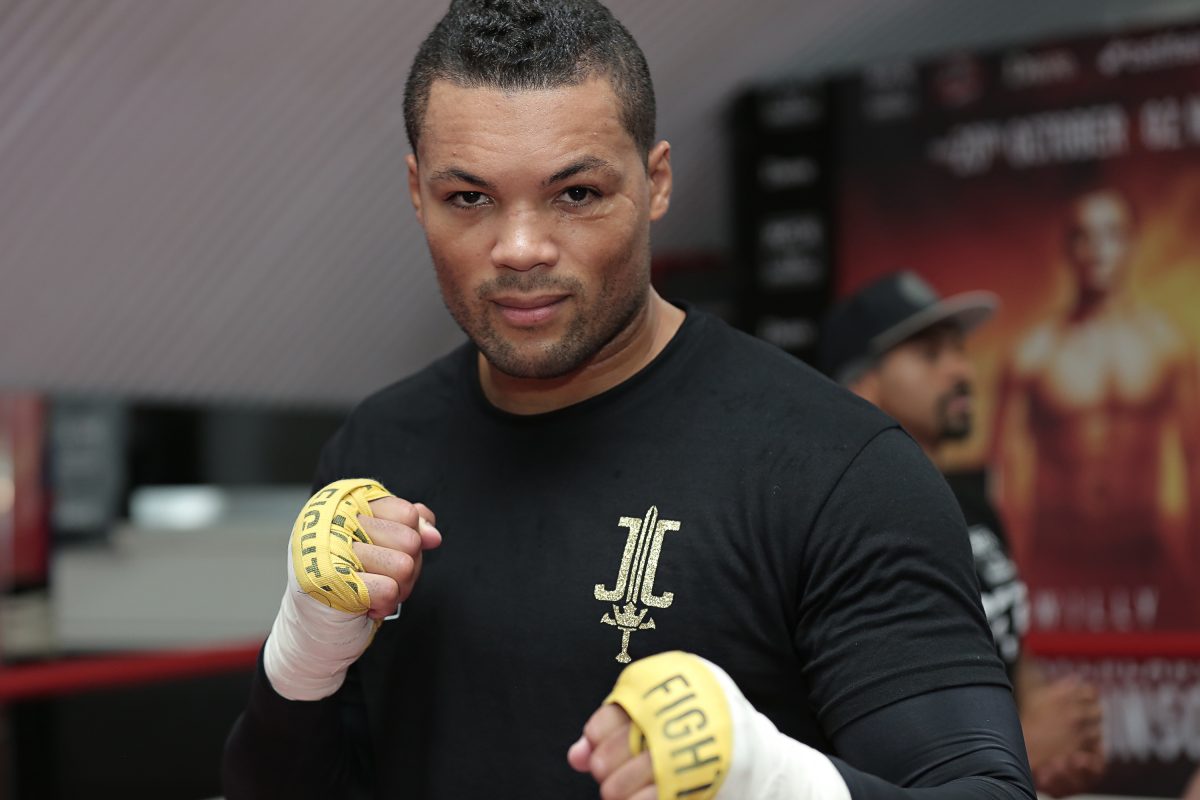 David Haye reckons Joe Joyce is ready to fight for the British or Commonwealth heavyweight titles – after just one victory in the professional sport.

The Clapham fighter had a glittering amateur career, winning gold at the 2016 Olympics in Rio, and has now switched over to the paid ranks.

“This was his first professional fight. Not many heavyweights in the world would do that against someone as tough as Ian Lewison. I believe he is in the elite – he has got to prove that.

“We want to keep him active, keep him busy. I’d be very comfortable him getting in the ring with the British champion [Sam] Sexton or the Commonwealth champion.”