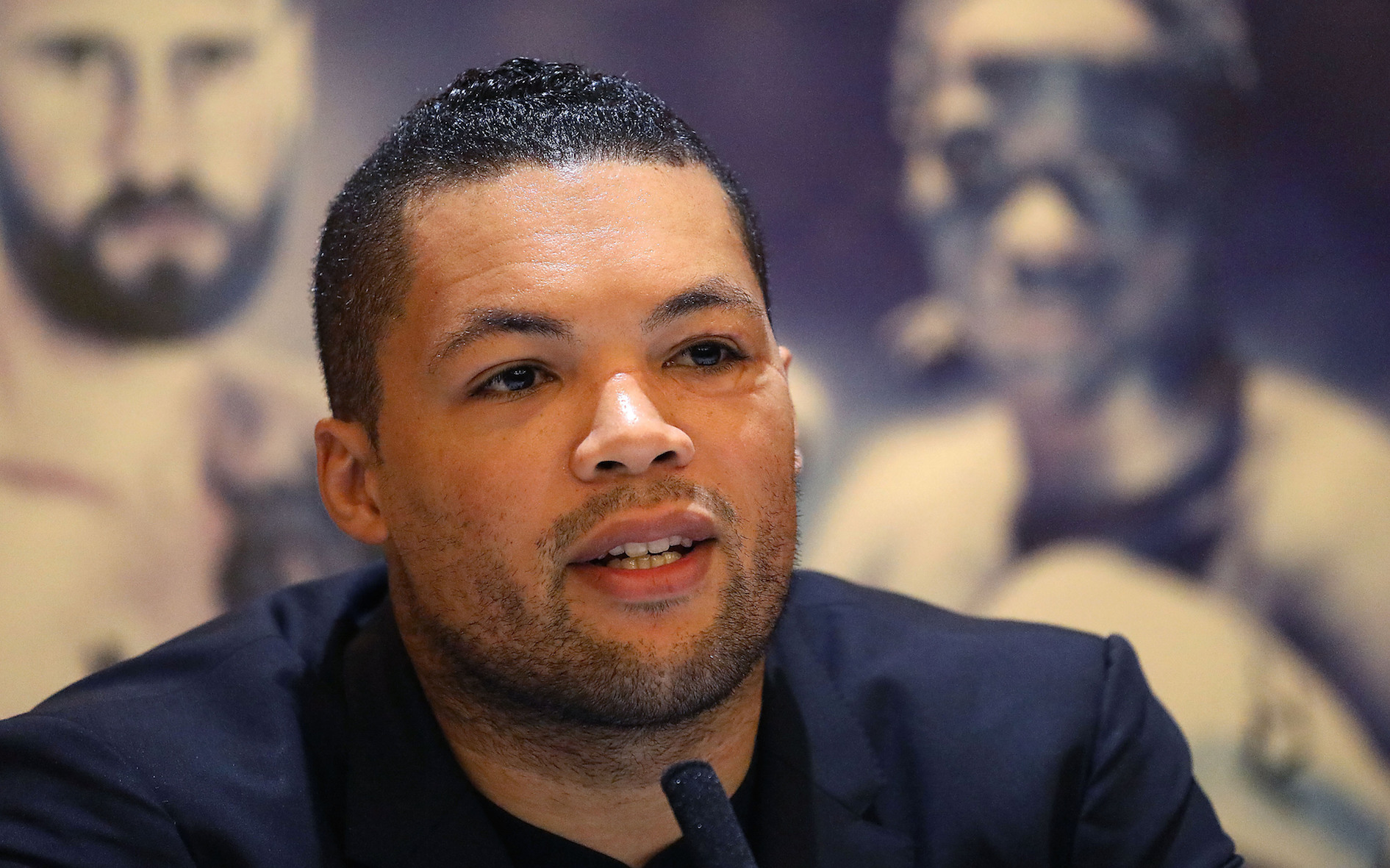 Joe Joyce made a winning start to his professional career with an eighth round stoppage of Ian Lewison at the 02 Arena’s indigo.

The 2016 Olympic silver medallist, who lives in Clapham, had no easy start to the paid ranks in the heavyweight division with his opponent from Brixton boasting a 12-3-1 record.

Lewison’s last outing had been a British title clash with Dillian Whyte, who is now highly ranked with nearly all of the world boxing governing bodies.

But the South Londoner’s bravery kept him in the contest far beyond when it looked like he had any realistic chance of winning. His right eye was badly swollen by the end and his corner threw in multiple towels to force referee Bob Williams to wave the contest over.

Lewison’s threat only came early as he launched some powerful punches, but most of them failed to hit the target.

Joyce – with a four inch height advantage – worked behind his jab and from the third round he began to really unload on the former Southern Area champion.

Lewison pawed at his right eye from the fourth round and his punches only came intermittently as he faced a steady barrage of blows.

Joyce caught him with a shot mid-ring in the eighth which saw him wilt and as he retreated to the ropes it was hit team which decided to call an end to the punishment.