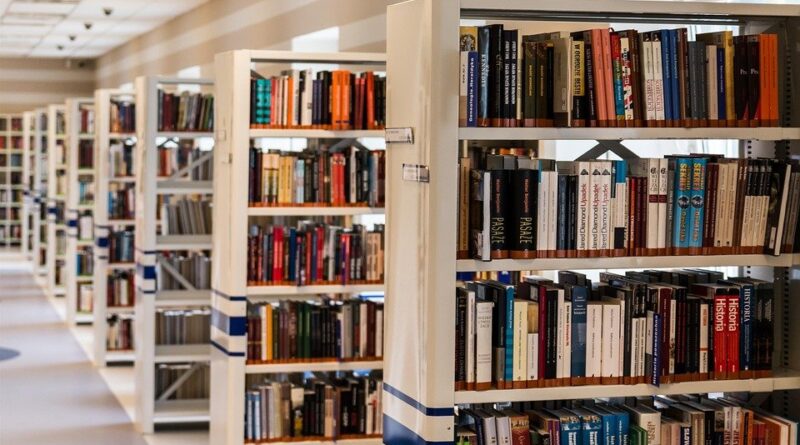 An unused brand new library could soon be sold off by Croydon Council as it looks to save money amid its financial crisis.

South Norwood Library is one of five earmarked for closure by the local authority. The others affected are Broad Green, Bradmore Green, Sanderstead and Shirley.

This would mean reducing the total number of libraries in the borough from 13 to eight.

As part of a £500,000 council plan, South Norwood Library was due to move from its current ‘outdated and inaccessible’ Lawrence Road site into a new space in Station Road, on the ground floor of Brick by Brick development Pump House.

According to the website of the council-owned developer, all 14 of the flats have been reserved.

But the transition never happened as the building was not finished to the standard expected and would cost nearly £900,000 to make it suitable to be used as a library.

Councillor Oliver Lewis was asked about the future of the new library building at a virtual ‘save our libraries’ rally held by Croydon Unison.

He said: “It is a really sad situation. It has been delayed and it hasn’t been handed over in the format that the library service was expecting, as a result there is significant cost in bringing it forward as a library and we are not able to do that at  the moment.

“It is a really prime spot in Station Road, who knows what is going to happen to it, if it’s not going to be used as a library then it could possibly be sold or leased.

“Any decision about the future of assets is subject to what happens in the consultation. It is a really sad situation and it is very regrettable that this has happened.”

Brick by Brick is in the process of being wound up as Croydon Council looks to cut services as it faces a budget black hole of more than £60million with debts of 1.5 billion.

At the same event, the cabinet member said that the borough’s library service costs £3.5million and closing five would save just £500,000 a year.

“We have to realise that the state of the council’s finances are such that we have to make savings in a range of really important frontline services,” added cllr Lewis.

“There is more fruit on the trees in social care services, but how costs in  those services work, it takes a number of years for those savings to come through.

“A lot of the savings this year are in the place department because we need to make savings immediately.

“I am hoping that we can work with communities so we are not getting rid of those library buildings. In the long term we may see a return of our libraries service in some form or another.”

Dawn Gibbons, Unison rep for Croydon libraries, said that the disadvantaged will be hit hardest if the five libraries close.

She said: “Local libraries are an important part of the local community. The closure of libraries will mean people having to travel further either by bus with added expenses or walk longer distances.

“This would have a negative impact, especially on the elderly, especially in Sanderstead and Bradmore Green where there is higher library usage by that age group.

“School visits will be harder to organise and children will have longer to travel to access library facilities after school.

“Residents with no access to their own PC will be disadvantaged especially in poorer areas like South Norwood and Broad Green. Computer use at South Norwood is one of the highest in the borough after Central Library.”

A public consultation of the future of libraries in the borough has been extended and will run until March 14, have your say here: https://getinvolved.croydon.gov.uk/project/678