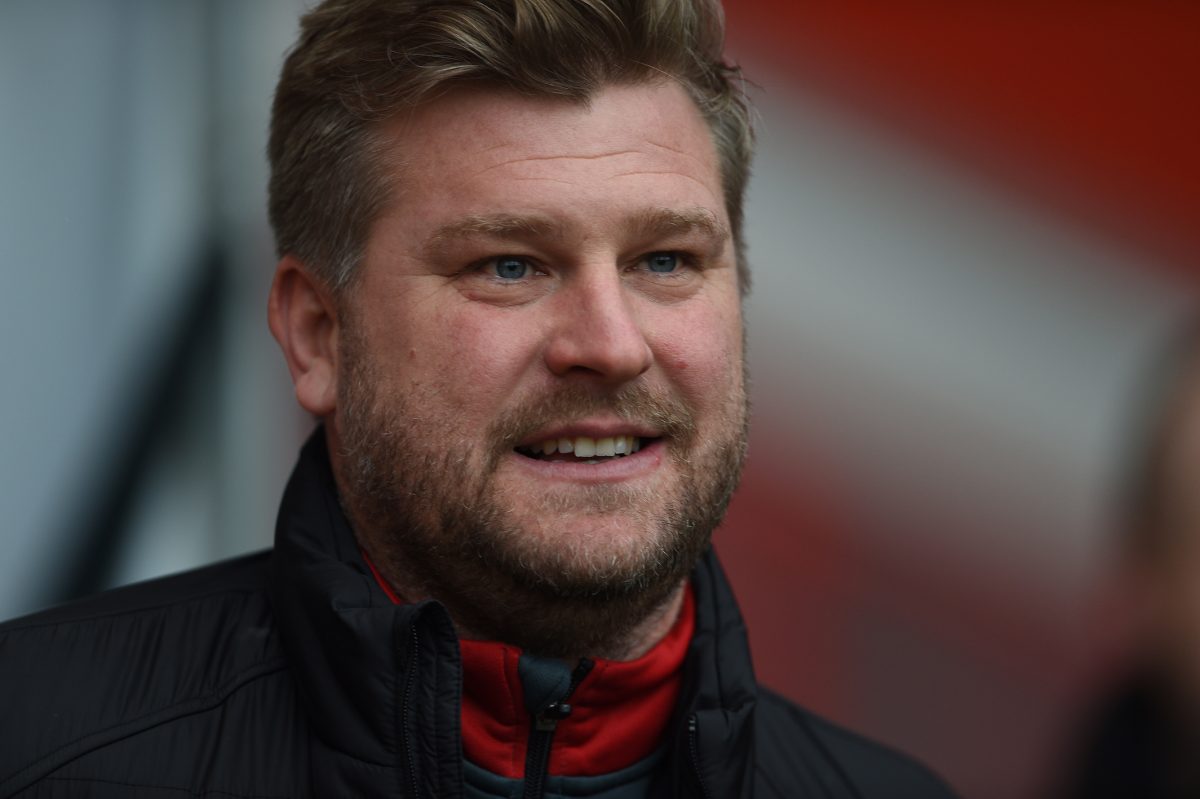 Karl Robinson has offered to resign from his position as Charlton Athletic boss.

The South London Press understands that the Liverpudlian has offered to quit on two occasions.

Robinson initially did that before the 1-0 defeat at Blackpool.

He is the longest-serving manager under owner Roland Duchatelet but there is real uncertainty over his role. He has been a heavy betting favourite for the Oxford United vacancy.

Duchatelet is in talks over selling the South London club and it is understood that at least one of the two interested groups – if not both – would seek a change in the dugout.

But Duchatelet has rejected Robinson’s resignations.

The Australian-led party that have been in protracted negotiations over a deal are thought to be keen to bring in former Liverpool and Leeds star Harry Kewell, who has been cutting his managerial teeth at League Two side Crawley Town.