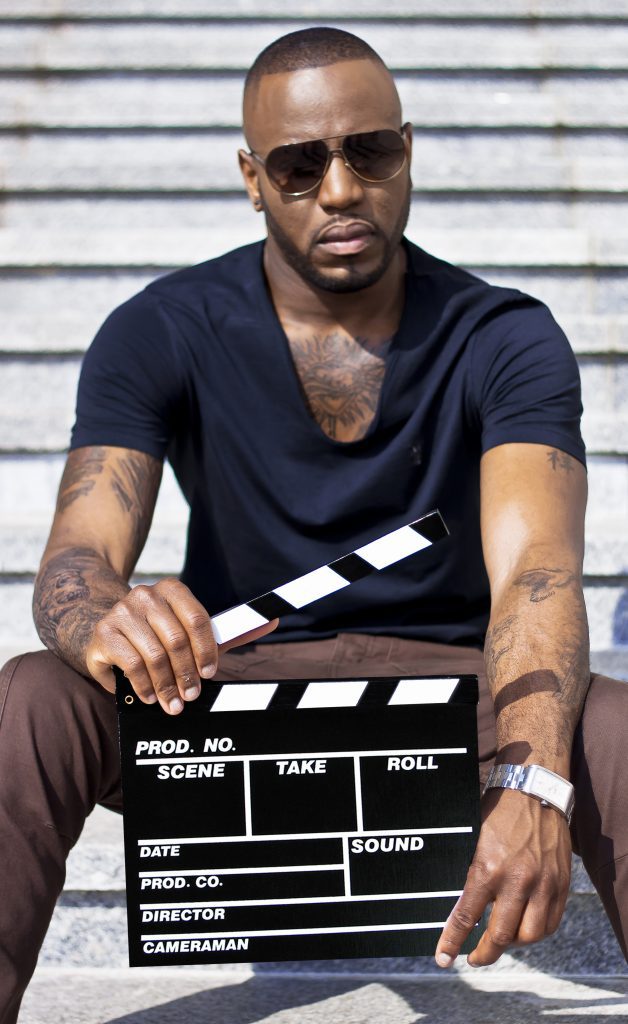 A filmmaker and activist who claims he was molested when he was a child in South-east London is on a mission to break what he says is the stigma around child abuse in the black community.

Kevin J Marshall, of Greenwich, has produced a documentary that tells the story of six black men who have been sexually abused.The idea for the film came out of Mr Marshall’s own journey coming to terms with the abuses he experienced as a boy growing up in South London.

He said: “You can’t bury trauma caused by the past and that is what most abused people try to do.“They try to bury it and move forward without seeking support and guidance “You have to live with it. You have to go back to it. It’s part of who we are. You can’t cut it out, no matter how much you want to.“I realised I have to pick up that boy wherever I had left him and walk with him.“I allowed him to carry a burden that was not his responsibility to deal with alone.“I have made this film for him and other little black boys who were robbed of their childhood and forced to grow up too soon.The 34-year-old began his journey when his son Xzavier was born in 2015.

He said: “It dawned on me that I have to do my part in order to set an example for others who have lived through this trauma.

“You never see black men coming forward when it comes to sexual abuse cases. Take the MeToo movement as an example.“By hiding we allow the younger generation to hide as well.“We tell them it’s ok and predators know this and they take advantage of the shame and stigma.

“We need to create a safe environment for our kids to speak out against sexual abuse.”Mr Marshall’s abuse went on for several years.He said: “It’s a bit hazy. I just remember being touched inappropriately. I started to act out, it felt wrong.

“I remember having nightmares, being scared to speak to anyone.“It got to the point where it was just unbearable and nobody could understand what I was going through.“I started isolating myself. I wanted to just roam the streets and be alone.”After sharing his story of abuse on Facebook in 2016 Mr Marshall started receiving messages from other people who had been through similar experiences.Through these messages he went on a trip to the US, Canada and the Caribbean to meet other survivors. “There is a stigma behind black men coming forward,” he said. “When we step out of our houses it’s almost as if the world is against us already.“We’re taught to be strong, hold our heads up high and be proud.“But true strength is admitting when there’s a problem.“Mental illness within the black community is on the rise and we need to learn to seek support and counselling“I want to be able to unveil this taboo and break the cycle of silence.”

He now speaks at universities around the states about his experiences.

Another is Zeke Thomas who is also an executive producer of the film.

He is the son of NBA star Isiah Thomas.The DJ and music producer broke his silence last year on a Prevent Sexual Assault campaign film.“Like so many of us, they kept it a secret for years,” said Mr Marshall. “I’ve listened to so many heart breaking stories. But they didn’t want to be in the film. You could hear the terror in their voices.“It’s time for our stories to be told, so we can help the next generation. “I think there is a solidarity in the confession. We can be united in our abuse. But most importantly our faces have strength because they could help others.“That’s what was missing when I was growing up. I never saw anything like this documentary.“If I had seen black men that looked like me speaking out against sexual abuse, I would have probably spoken out sooner.“If we’re able to forge dialogue in the households, in schools and in youth centres, I’m hoping we could save lives and inspire more young black boys and men to come forward.”Mr Marshall’s movement is supported by the One In Four and Survivors UK charities.Survivors UK provides support for men who have been sexually abused and One In Four helps those suffering from mental health issues, which is common in men who have been abused.For more information go to www.survivorsuk.org or www.oneinfour.org.ukA private screening of Untold Story is due to take place at the Soho Hotel on June 12.For more information and to book screenings call 07546 394 769 or email kjoshuamarshall@gmail.comMr Marshall has also written a novel called Running Away From Me that he plans to have published later this year.