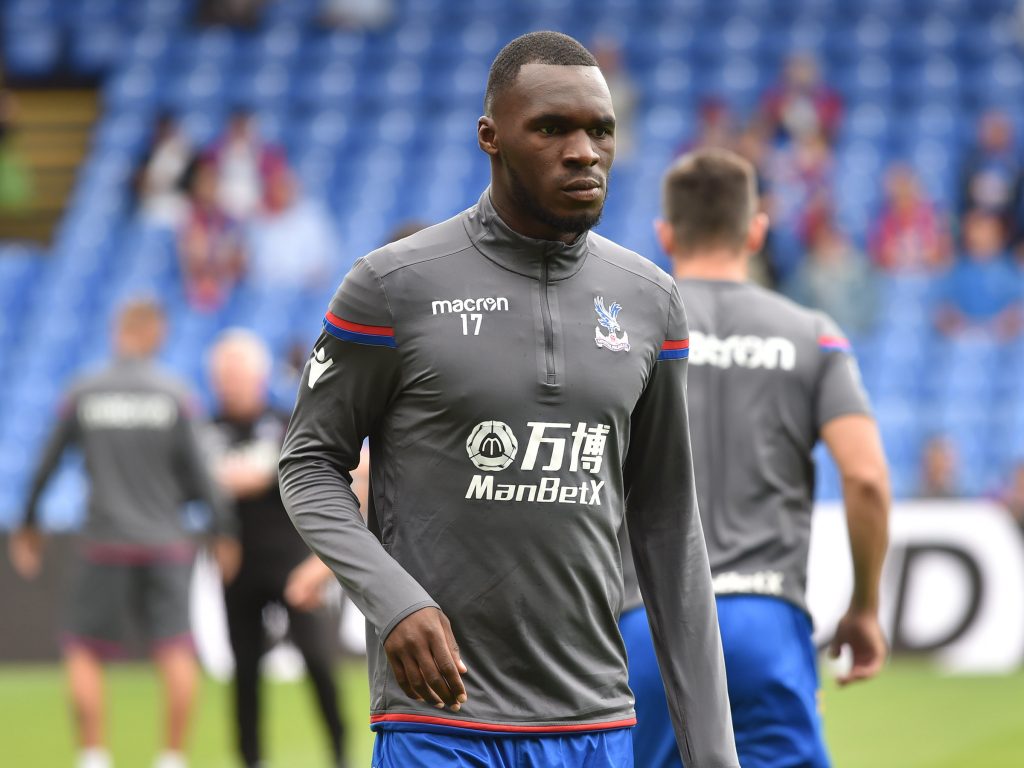 Christian Benteke is the one change made by Crystal Palace manager Roy Hodgson for tonight’s clash with Brighton.

James McArthur is the man to make way at the Amex Stadium.

Markus Suttner replaces Gaetan Bong, out with a knee niggle, while Jose Izquierdo is preferred to Solly March.

Wilfried Zaha’s double earned Palace a 2-0 win in the Championship play-off semi-final in their last visit to the South Coast in May 2013.

And Zaha was also on target when the Eagles won the first-ever contest at Brighton’s current stadium in September 2011. Murray and Darren Ambrose completed the scoring in a 3-1 success for the side managed by Dougie Freedman, now the South London club’s sporting director.