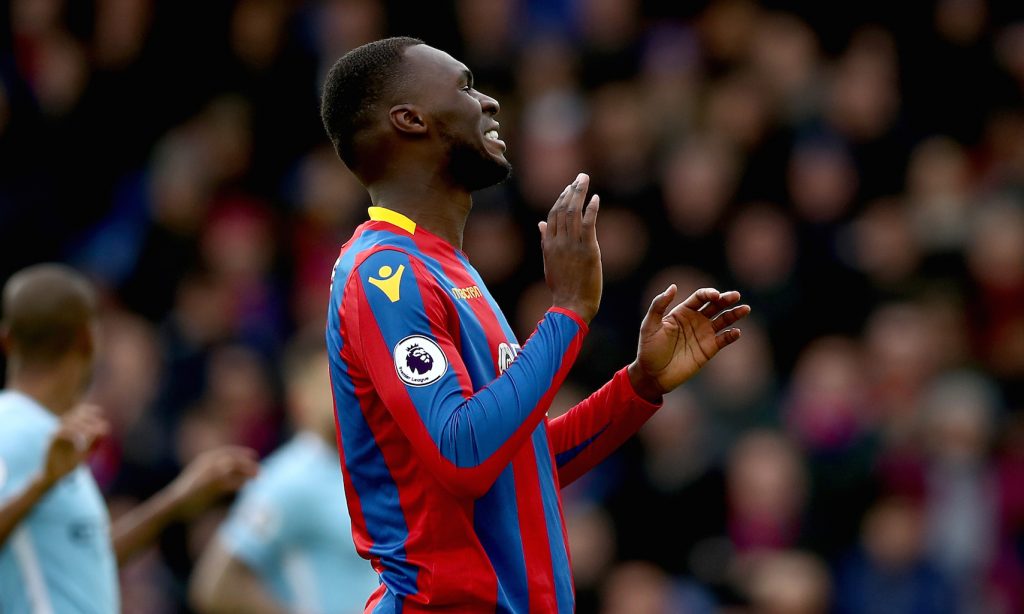 Christian Benteke and Wilfried Zaha have both been rested for tonight’s FA Cup third round tie at Brighton – as boss Roy Hodgson rings the changes.

The Eagles chief makes four switches for the derby tie at the Amex Stadium with Luka Milivojevic and James Tomkins also dropping out, although both of them are named amongst the substitutes.