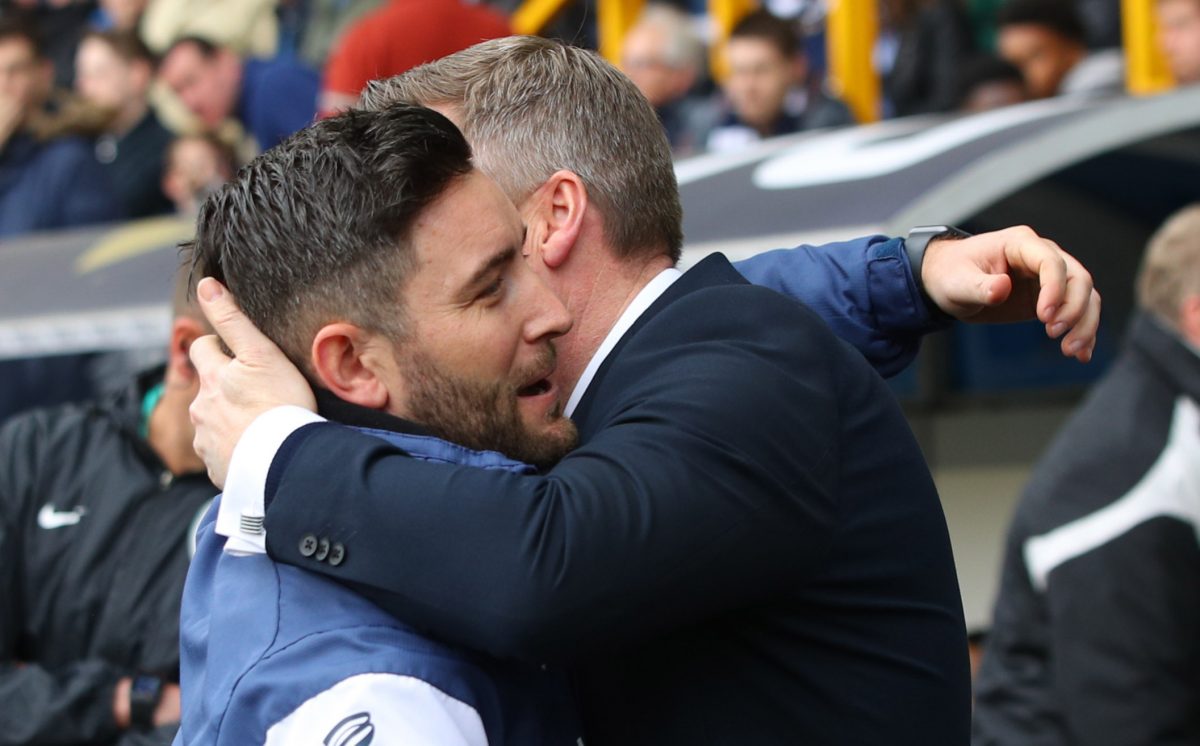 Bristol City manager Lee Johnson was left criticising the performance of his team after Saturday’s 2-0 defeat at Millwall.

Jed Wallace and Steve Morison hit the back of the net as the Lions moved to within a point of the Championship play-offs – and three ahead of their opponents.

Johnson said: “They [Millwall] are a good side. They are fit, hungry and organised – they controlled the game out of possession, particularly when they scored the goal. That’s what you couldn’t do – give them a leg-up because then they are never going to come out.

“And when they do come out it is through hustling, chasing and harrying. I’m disappointed in a few individuals. I apologise to the fans – our form hasn’t been good enough in the recent run.

“We’ve had a little spell where we have conceded too many. Not enough players are in form – mentally or physically. None of this is excuses. I’m as frustrated as everyone.

“I don’t think we’ve had a shot that the keeper has had to make a good save. I put out an attacking team, a busy team. We started well the first 10-15 minutes without providing the final bit of action.

“We lost too many physical duels. The second goal was embarrassing. The first goal was a fantastic finish but you’re 1-0 down with 80-odd minutes left – we need to do more.

“We huffed and puffed and tried tactical changes but the second goal takes the stuffing out of you – due to the flimsiness of it, if I’m honest.”