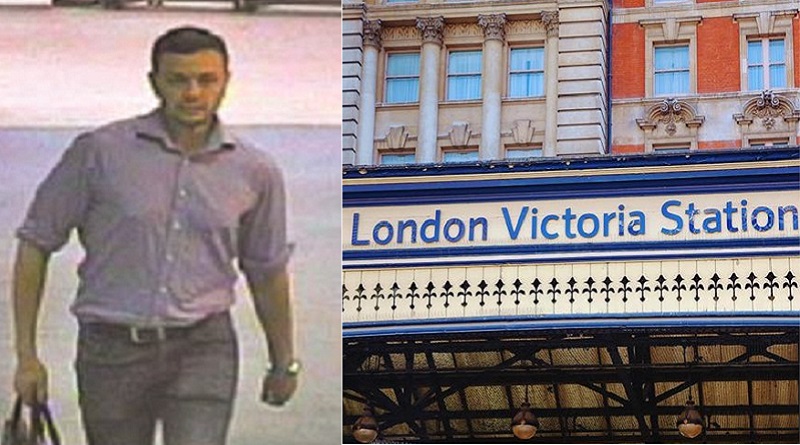 A man who had a row with another customer while queuing at a McDonald’s at Victoria
railway station, lost consciousness after being punched in the head.

British Transport Police (BTP) have released a CCTV image of a man they would like to talk to about the incident, which happened at about 8.30pm on Thursday, July 18.

Shortly after the row broke out as they waited to be served, the victim was allegedly attacked and punched in the head on the station concourse by the same man, causing him to fall backwards, hit his head on the ground and pass out.

Officers believe the man in the image may have information that could help their investigation.