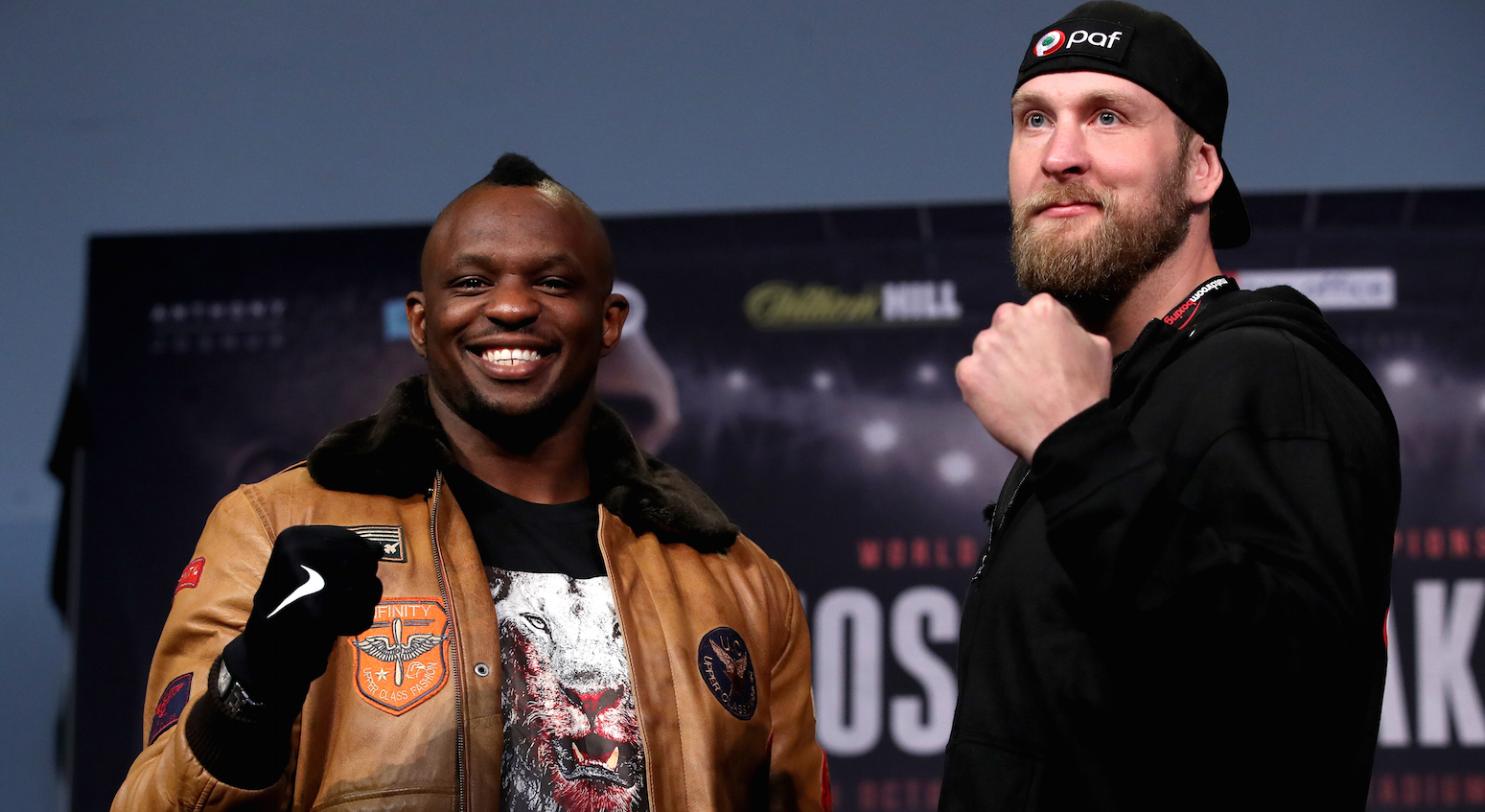 Whyte challenges for the WBC silver heavyweight title and victory will only strengthen his claim for a mandatory shot at American Deontay Wilder, who holds that organisation’s major belt.

“Every time Dillian fights his stock rises,” said Hearn. “It could be an absolute war with Helenius and then he knocks him out.

“He [Whyte] has got to be paid. He’s not asking for fortunes [for a world title shot].

“But if we have to become mandatory [for Wilder] and do it this way, that’s what we’ll do. If he doesn’t give him a shot then we have to force a shot.

“He [Whyte] is fighting February 3 – whoever it is – and we want a world title. I don’t think Joseph Parker [WBO champion] is gettable. He wants someone to pay for his belt. He hasn’t got the value.

“Him [Whyte] and Wilder is a big fight.”

Whyte knows that Helenius is a major test.

“The guy does everything well and is 6ft 8ins tall,” said Whyte. “I’m looking forward to beating him down.”