O’Callaghan trains at the 2BX Boxing Club in Hayes and is also now one of their coaches. He has ambitions to become a professional.

The club has a dedicated team of coaches with more than 70 carded amateur boxers and a stable of professional boxers. 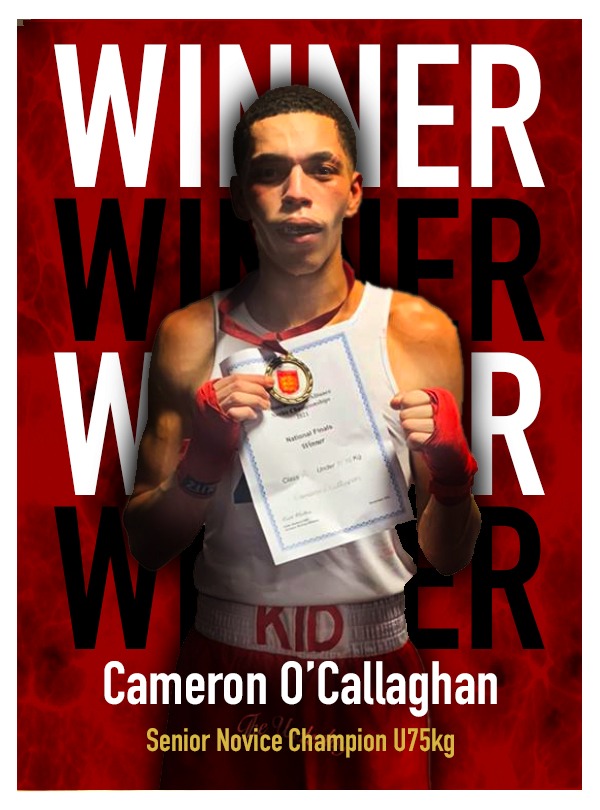 It is all too often highlighted about young adults getting involved in crime and gang culture – especially from the Turpington Estate that O’Callaghan hails from. He has been a role model to many younger boxers.

The club is working with several young teenagers and adults who have been expelled from mainstream schools and they are seeing great results through their boxing system.

Lara Day, the club’s welfare officer, said: “Cameron is a product of the 2BX Boxing Club system and this win shows what anyone can achieve.”