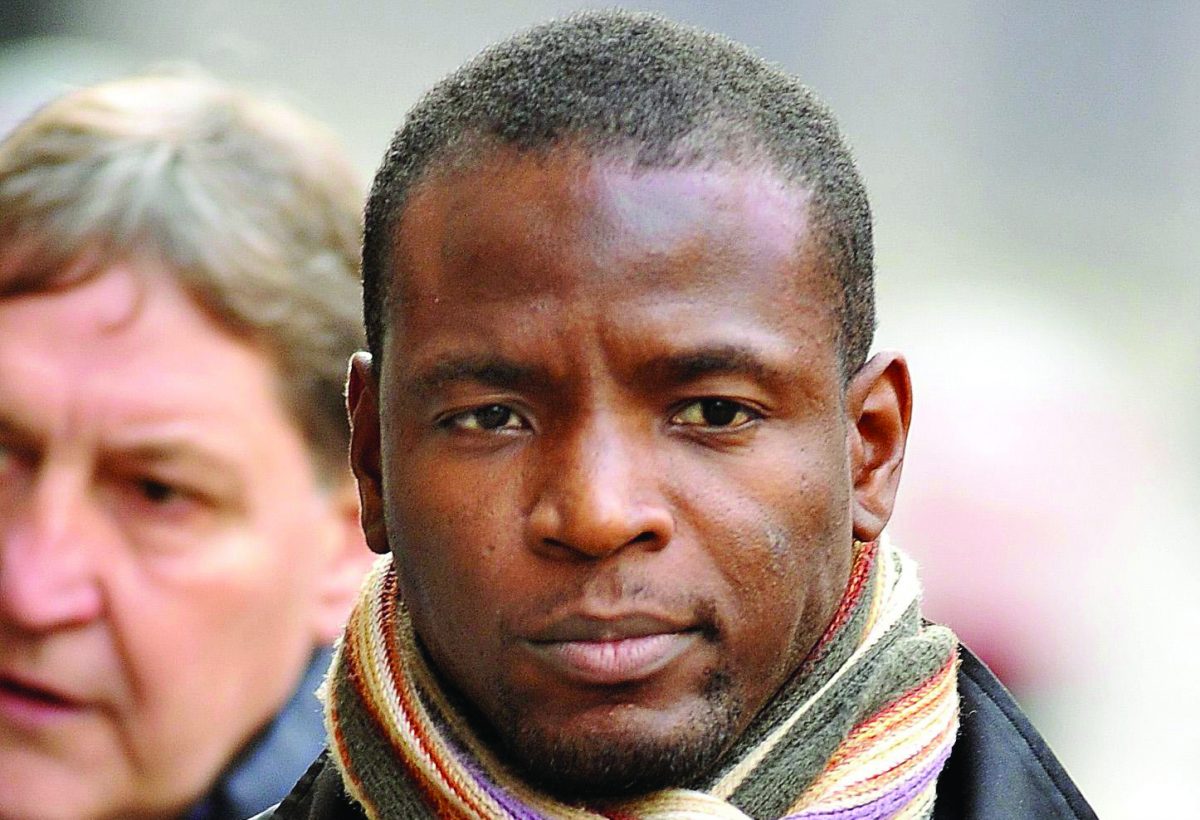 The friend who witnessed Stephen Lawrence’s dying moments says he is finally ready to confront his emotions and speak to Stephen’s parents about the incident.

In the 25 years since the highly publicised racially-motivated murder, Duwayne Brooks hasn’t shared his experience with Stephen’s parents, Doreen and Neville Lawrence.

But he feels he is now at a stage where he can control his emotions and meet them face-to-face.

Mr Brooks was with Stephen exactly 25 years ago on Sunday, April 22 1993, when they were attacked by a group of white men.

Mr Brooks said: “I’m ready to speak to them about what happened.

“It’s nothing to do with them, it’s about me.

“It’s about where I am with my grief and my trauma.

“How do you as an individual sit down with the parents of your friend who got murdered?

“How do you do that when there wasn’t anything you could do to help?

“It’s difficult to say I watched your son die and couldn’t do anything about it.”

Mr Brooks suffered from post-traumatic stress disorder as a result of witnessing his friend’s death.

He does not feel he will ever truly move on from what happened.

He said: “There’s nothing to move on to.

“You can’t move past that.

“The way you handle the emotions that are still there and trauma is different, and that becomes easier over time, but there’s nothing to move on to and that’s sad.

“What makes it sadder is that there’s lots of young people across London suffering similar trauma.

“Crime goes up and down, but victims still feel the same pain.”

Baroness Lawrence, 66, sued the publishers of Mr Brooks’s book, Steve and Me, in 2004 over claims made in it that her son was subjected to a “harsh and ­uncompromising” regime at home.

In a recent BBC documentary series, Stephen: The Murder that Changed a Nation, Baroness Lawrence expressed her wish to finally speak to Mr Brooks directly and hear what happened.

Mr Brooks, who is running for Mayor of Lewisham as an independent, said: “I’m not scared of them, but I’m apprehensive about the impact meeting them could have in terms of my emotional well-being.

“I am ready to have a conversation in which I can be in control of my emotions.

“It’s not rocket science to know they’re going to be seriously emotional, I know what their reaction is going to be.

“It’s about whether or not I feel capable of having that conversation.

“I suppose you can equate it to bungee jumping.

“Some people can just go do it and jump.

“Others can go and see it, but they have to come back a couple of times before they can do it.”

Mr Brooks also wants to explain what things were like for him and Stephen as teenagers, clearing up any misconceptions.

He said: “It can relieve me of some of the discussions they were unable to have with Stephen – the things we used to do as teenagers and why we did them.

“I want to speak about me and give them some sense and understanding.

The National Crime Agency is considering starting a new criminal investigation into the case, which could lead to charges for the detectives involved.

It took 19 years for two men, Gary Dobson and David Norris, to be convicted of Stephen’s murder in 2012 after DNA evidence was found to have placed them at the scene.

Both received life sentences, with Dobson jailed for a minimum of 15 years and two months and Norris for 14 years and three months.

Three others were also charged originally, but not convicted.

A 1998 public inquiry into the murder investigation found the Met was institutionally racist. Mr Lawrence recently stated that he had forgiven the killers, and that he would be willing to meet them.