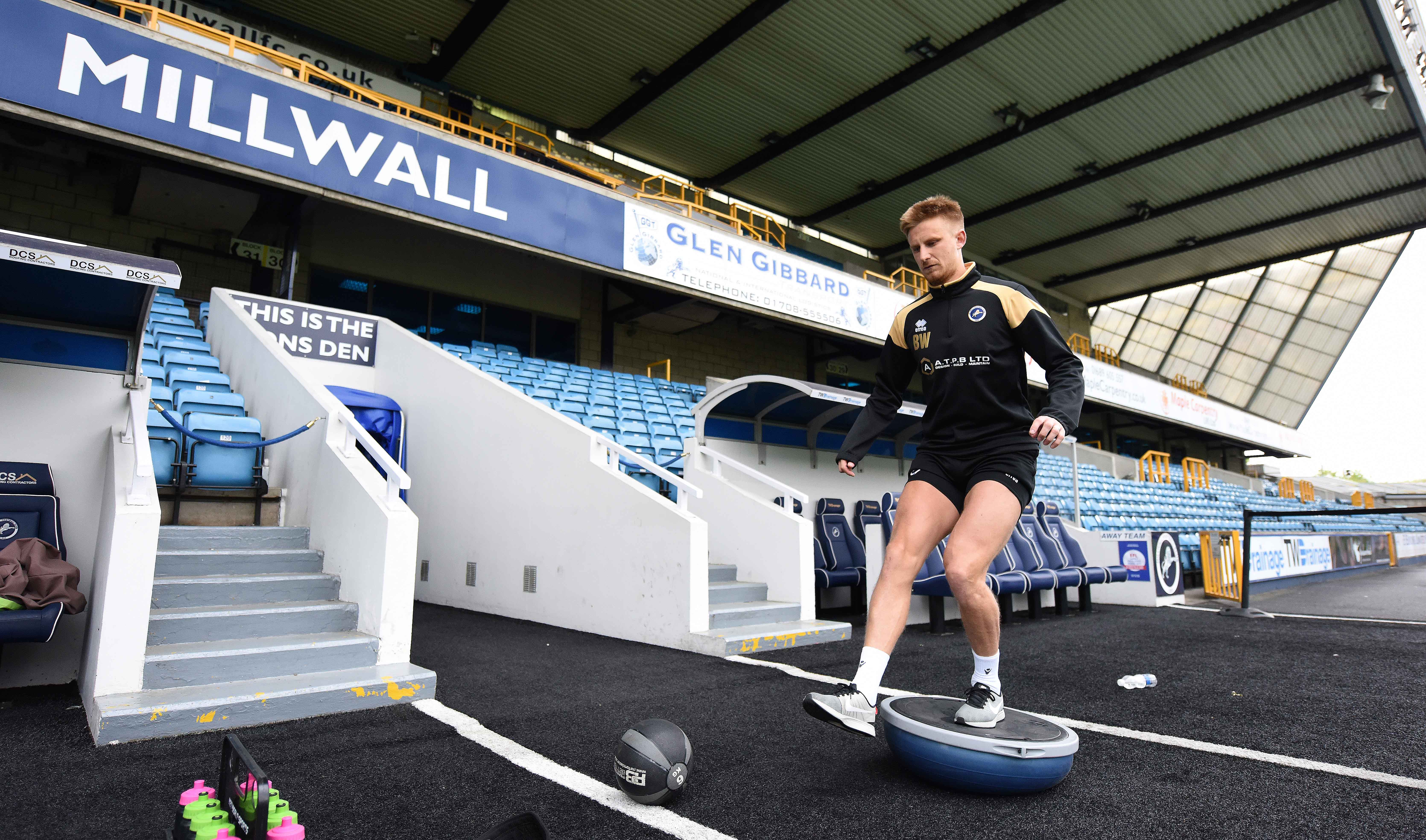 Byron Webster is in talks over a new contract at Millwall.

The centre-back, who turns 32 at the end of this month, suffered cruciate knee ligament damage against Barnsley on September 30 and did not feature in the rest of the campaign.

But Webster did return to full training just before the Lions’ season finished. He is due to be a free agent at the end of June.

“Byron is in contract conversations with the club at the moment,” said Millwall manager Neil Harris. “We’ve had an initial conversation with his advisor and that will continue.

“We’d like to try and keep Byron at the club. He showed his ability in the first 10 games he played [back in the Championship]. Yes, he has had a horrific injury – we’re fully aware of the fact he has been out for eight months and isn’t getting any younger  – but he is a hugely important part of the squad and a great professional.

“Byron has got plenty more time left on the pitch. He is a strong character and a strong professional. We’ll just see how that situation pans out over the next couple of weeks.”