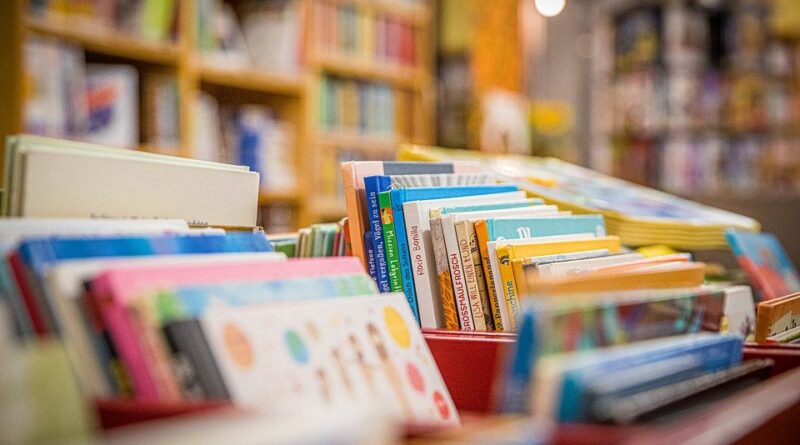 The cabinet lead for libraries in Lewisham said closing them is a red line for him as the service looks to find a £500,000 cut.

The figure forms part of £40 million worth of budget cuts the council plans to make over the next three years.

Part of the cut includes a hiring freeze as the service’s salary budget makes up 80 per cent of its total budget.

The council is directly responsible for four libraries – Lewisham, Catford, Deptford, and Downham.

There are also eight community libraries run on its behalf by charities and community organisations across the borough.

Campaigners have raised concerns that the cut will reduce access to libraries and put pressure on volunteers.

Cllr Jonathan Slater, cabinet member for the community sector, told the local democracy service that keeping them open and accessible to all is a key priority for him.

He said: “I want to keep library buildings open – for me that’s a red line. It’s about how we make best use of those buildings and the staff we have.

“As we recover and come out of the pandemic libraries will play a very important part, not just in terms of doing what they already do, but supporting us to become carbon neutral by 2030, helping people back into work, and making people more digitally included.

“That’s why libraries are more important now than ever.”

The council is currently consulting the public on what they want to get from libraries – more than 500 people have responded so far, most of whom live or work in the borough.

Cllr Slater said: “We have to find the saving but at the same time we want to know what our residents want from our libraries.”

The e-library and home delivery service provided by the council during lockdown proved popular – it delivered more than 800 books a month to residents.

Cllr Slater said he would be against converting the buildings into housing.

He said: “Libraries are really important because it’s not just what they do in terms of core business, which is about allowing people to read and study in a quiet and safe space, it’s also to link them into other important services.

“That’s why when we did reopen the libraries we really wanted to make sure that some of the IT suite was available for those that are digitally excluded [because] this became very pertinent during lockdown.

“As we recover, if we do want to support more residents into jobs, the jobs of the future will have a more digital component so it’s important that libraries can support them in that way.

Cllr Slater said libraries could offer a range of services in the future, including employment support, legal advice, fuel poverty advice, and advice services generally, while providing a safe place for young people to study.

Youth First could even be on hand to offer advice to teenagers in need of support in future.

Cllr Slater said: “A lot of young people do use libraries, particularly after school if they can’t get a bit of peace and quiet at home.

“It’s making sure that libraries are really integrated in terms of everything that we do as a council.”

The deadline for survey responses to the consultation is 5pm on Wednesday, July 21.

The council said it would prefer people to complete the survey online if possible, but different formats can be requested by emailing [email protected].