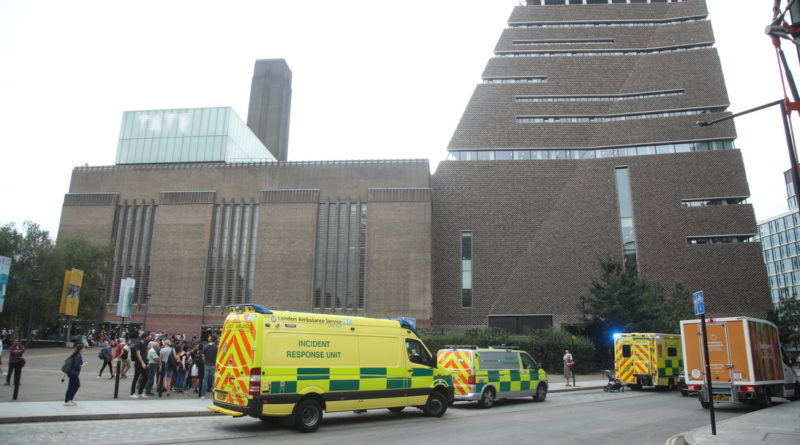 Calls have been made for an independent review to look into what went wrong after a teenager in the care of a West London council threw a child over the 10th floor balcony at Tate Modern.

Jonty Bravery was jailed for at least 15 years for attempted murder by an Old Bailey judge last week.

His six-year-old victim, at the time on holiday with his family from France, suffered a fractured spine and bleed to the brain, and has endured life-changing injuries after plunging 100m in the attack in August 2018.

He will need round-the-clock care at least until 2022, the court heard.

Bravery has autism and a personality disorder and was in the care of Hammersmith and Fulham council, but was living in Northolt at the time of the attack last year, when he was 17.

Andrew Brown, who is the leader of the opposition at Hammersmith and Fulham council, said: “This is an indescribably tragic event for the family.

“It would appear that there needs to be some serious lessons learned. I would like to see the inquiry to be carried out as independently as possible – probably by another borough or an independent association.”

It was reported that Bravery had warned he had thoughts about pushing someone from a building a year before the attack. His care providers had no record of the warning, however.

The Old Bailey heard Bravery had a history of lashing out but was allowed to leave home unsupervised for four hours.

He was 17 at the time of the attack – which he pleaded guilty to – but the council fought to preserve his anonymity when he reached 18, freedom of information data showed (according to PA).

A council spokesman said: “A serious case review is under way. We are co-operating fully and will learn from the findings.”

The report is due to be completed by the autumn.

The spokesman added: “We wish to extend our sincere sympathies to the young child and his family after the terrible event at Tate Modern in August 2019.

“We have been pleased to learn of the progress the child is making.”