Lewisham’s Cameron Horsman was presented with his trophy for finishing third overall in the British GP2 Championship at last weekend’s final round at Brands Hatch.

The Go Racing Developments SGR team rider had actually secured third at the previous round, before finishing the season with a sixth and fifth place finish at the Kent circuit.

Conditions were tricky in qualifying for the Supersport and British GP2 riders as spots of rain fell leaving Horsman to slip out of the top 15, eventually finishing 21st and 8th in class after not being able to improve on his lap time.

With a few riders forced to start from pit lane for the twelve lap sprint race on Saturday, a good start Horsman quickly moved him into 15th overall after the first lapon the damp track. 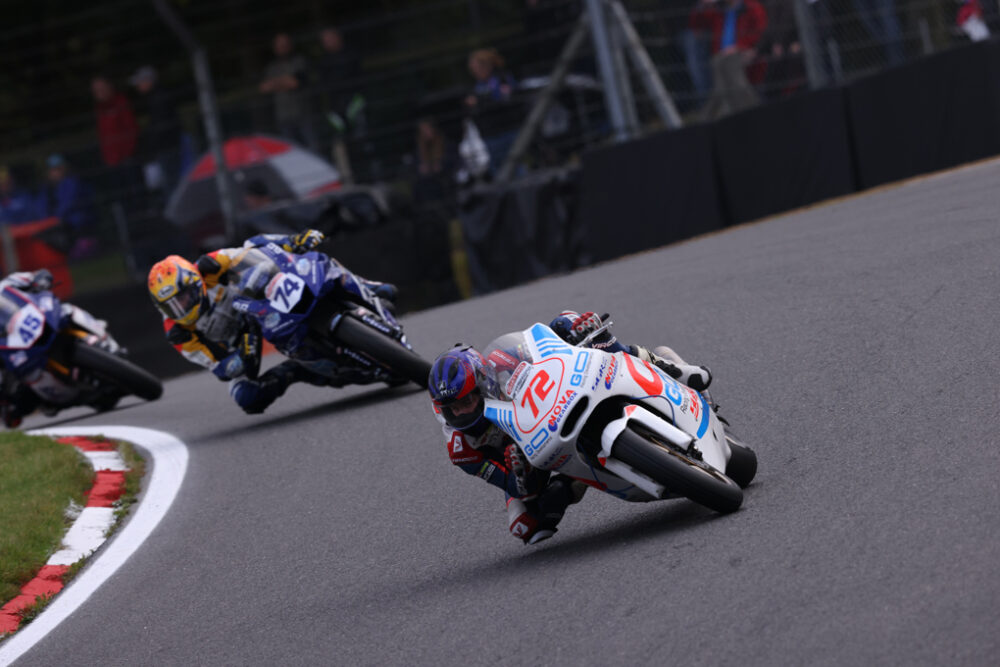 By the tenth lap he was in 14th position and fifth in the GP2 class and still posting faster lap times. He went on to record his best lap of the race on the final and 12th lap and crossed the finish line for another 11 championship points.

The first attempt to run Sunday’s Feature Race was red-flagged on lap eight after one rider’s machine deposited water onto the track. The result was that rider crashed out followed by six more who encountered the spillage shortly afterwards. Thankfully no one was seriously hurt in the incident. 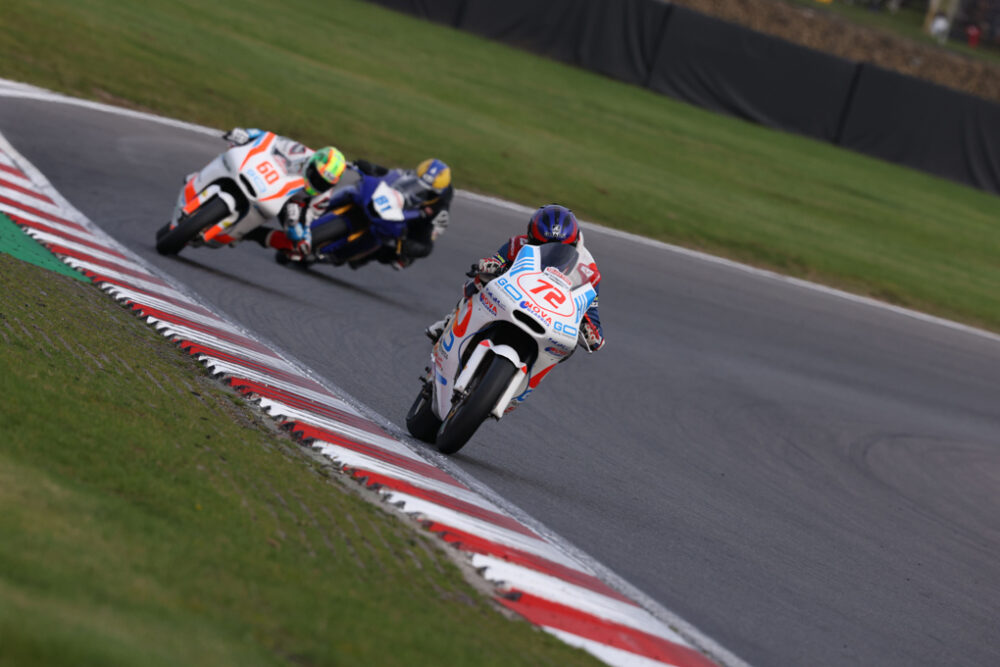 This left a five lap sprint with Horsman starting from twelfth on the grid and sixth GP2 rider. In the restart Horsman quickly overtook another of his GP2 rivals on the opening lap to move into fifth spot in his category. Over the following laps his rival kept him honest as he tried regaining the position from Horsman. However, the number 72 held on to take fifth in the final race of the season. 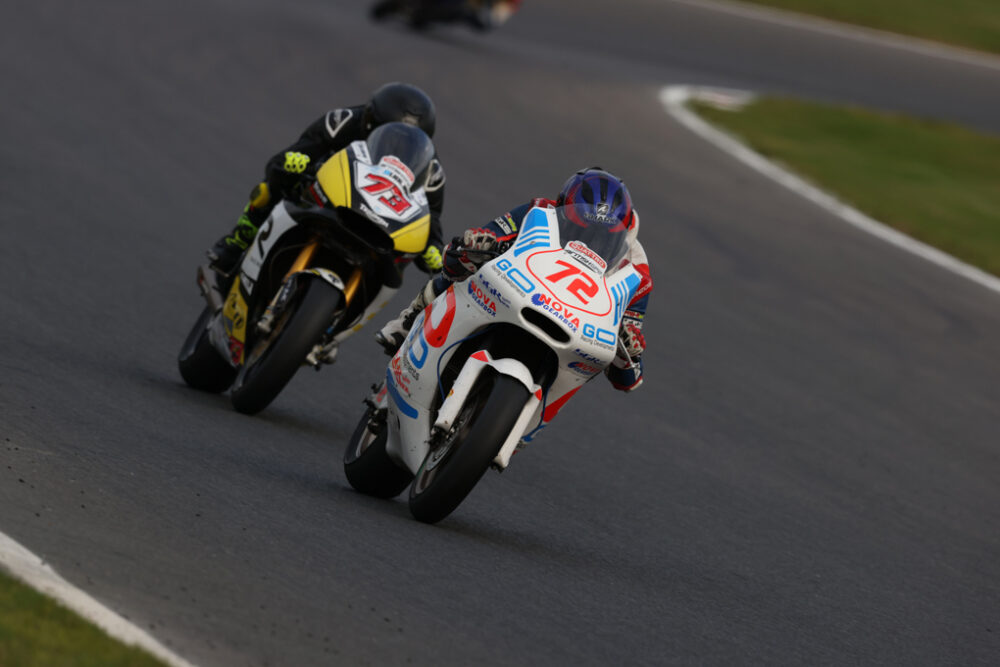 Horsman ended the season third in the British GP2 Championship on 273 points with six podium finishes.

Horsman said, “It has been a really positive season and a big thanks to my team Go racing Developments SGR and all my personal sponsors for keeping me racing. To finish third overall is a great achievement for me and the team. It has been hard at times with a full season packed into a short calendar but I have thoroughly enjoyed it. “ 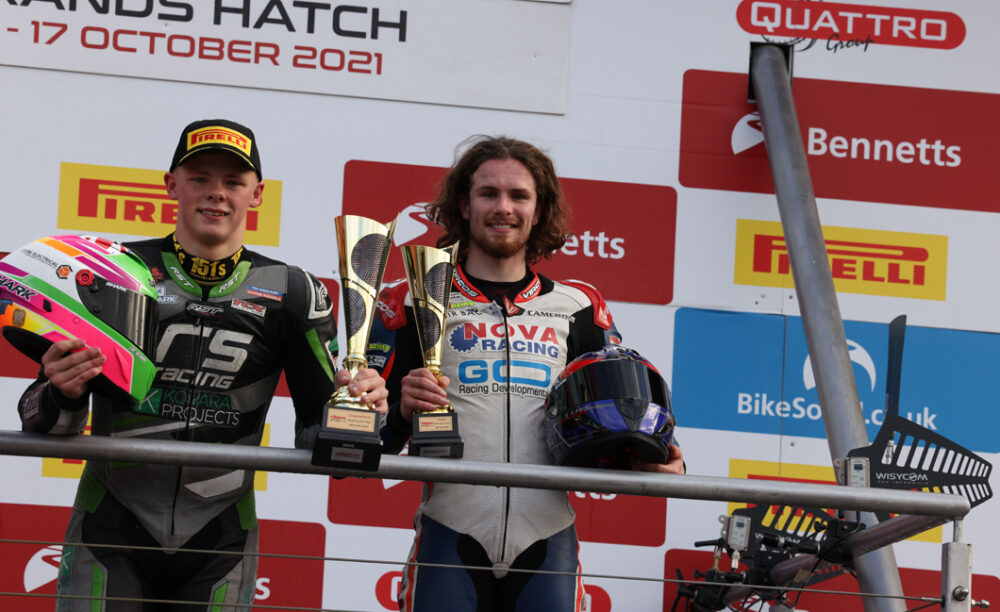