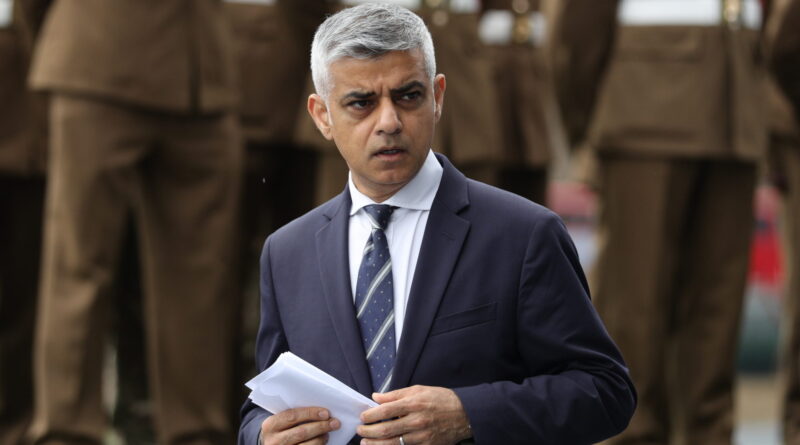 Community groups opposing the construction of a 20-storey office block in Brixton claim they have been “shut out” of the planning process by the Mayor of London and Lambeth Council.

Several local groups uniting under the banner #FightTheTower have been calling for Sadiq Khan to use his power under the Town and County Planning Order to intervene and stop the development from going ahead.

The campaigners argue they have been “misled” and “ignored” by the Mayor and Lambeth Council after discovering that Sadiq Khan had already signed off on the plans two days before they received an email stating that a decision had not yet been made and that their concerns would be addressed.

A spokesperson for the Mayor has said that an “administrative error” led to the email being sent and an apology has been issued.

The spokesperson said: “After the Mayor had made a decision on the planning application, an email was sent in error to members of the community who had objected to the proposed development. This was an administrative mistake and we sincerely apologise.”

#FightTheTower campaigners have said they welcome the apology but are urging the Mayor to “reconsider and intervene” to stop the plans from going ahead.

A spokesperson for #FightTheTower said: “We’re glad the Mayor has acknowledged this error and has offered an apology to the groups he misled. However, one administrative mistake in favour of billionaire developers is too many. The planning process already shuts out the communities most impacted by this massive development, and now we have been misled as well as ignored.

“It is unacceptable: Mayor Khan must reconsider and intervene over this unwanted office tower and listen to the voices of the community here in Brixton. This apology acknowledges the conduct of the Mayor over this tower has fallen well short of expectations, and this can only be rectified with action.”

The tower at 20-24 Pope’s Road is proposed by Hondo Enterprises, a property development firm that has been buying up sites around Brixton including the historic covered market.

Hondo previously had to back down from plans to redevelop the Nour Cash & Carry supermarket following the success of the community organised Save Nour campaign, which is now backing #FightTheTower.

The #FightTheTower spokesperson added: “Lawyers for our campaign have also expressed concerns about the information submitted to the Mayor by Lambeth Council, which the community is unable to access.

“Keeping the people of Brixton in the dark – whether by ‘mistake’ or otherwise – undermines trust in the Mayor’s office. We urge Mayor Khan to bring this process into the light and listen to ordinary people – not billionaire developers.”