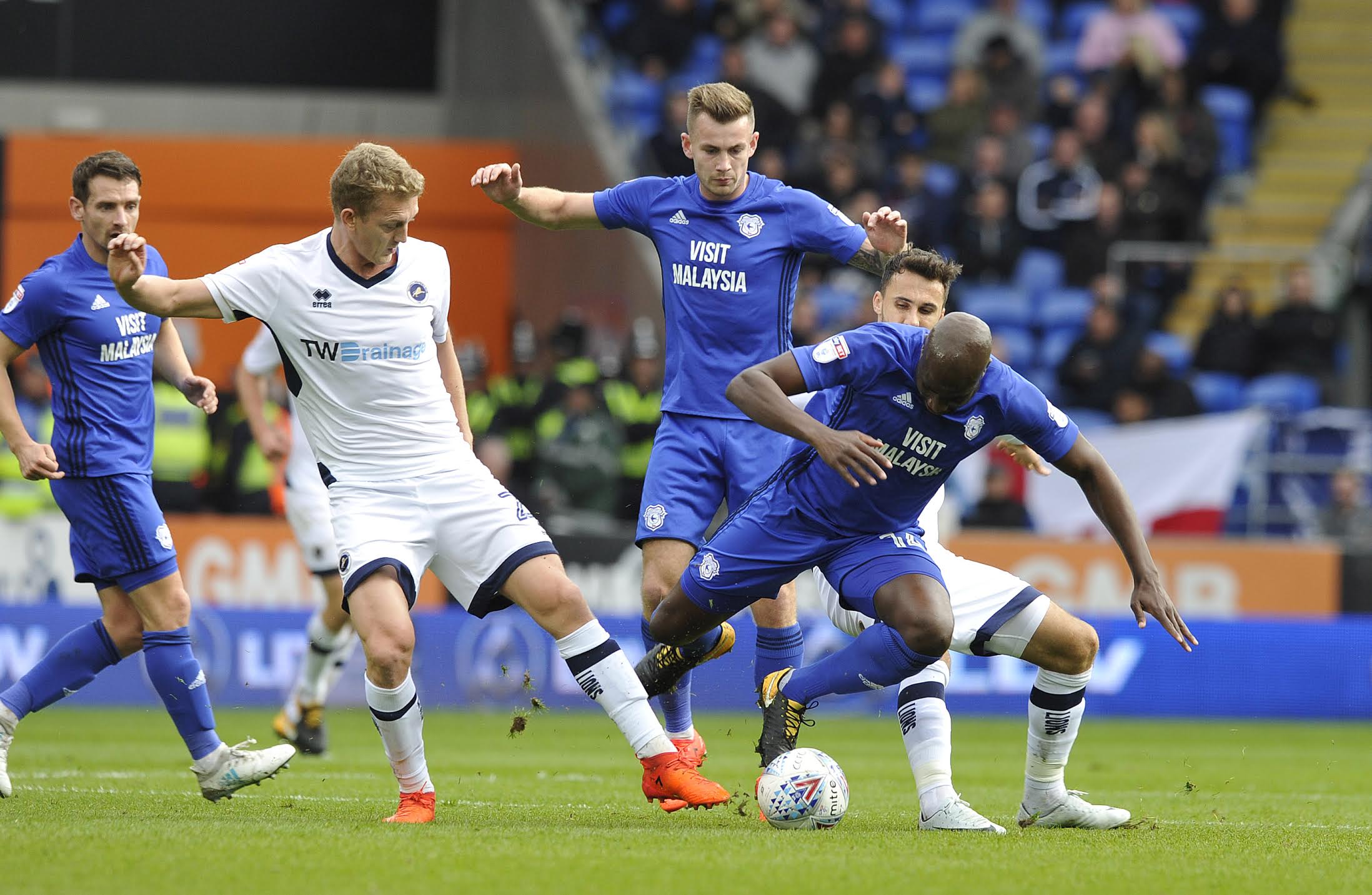 Millwall secured a battling point at Cardiff as they held the high-flying Bluebirds to a goalless draw, writes Jimmy Booker.

Neil Harris’ side matched the hosts in every department as they built on last Saturday’s 2-0 win over Birmingham with another committed display.

The Lions had their chances, but were indebted to a number of fine saves from goalkeeper Jordan Archer before the break.

The Lions had a penalty claim turned down at the start of the second half.

Skipper Steve Morison robbed Manga and squared for Gregory, who went down under Sean Morrison’s challenge, but referee Stephen Martin waved away the visitors’ shouts for a spot-kick.