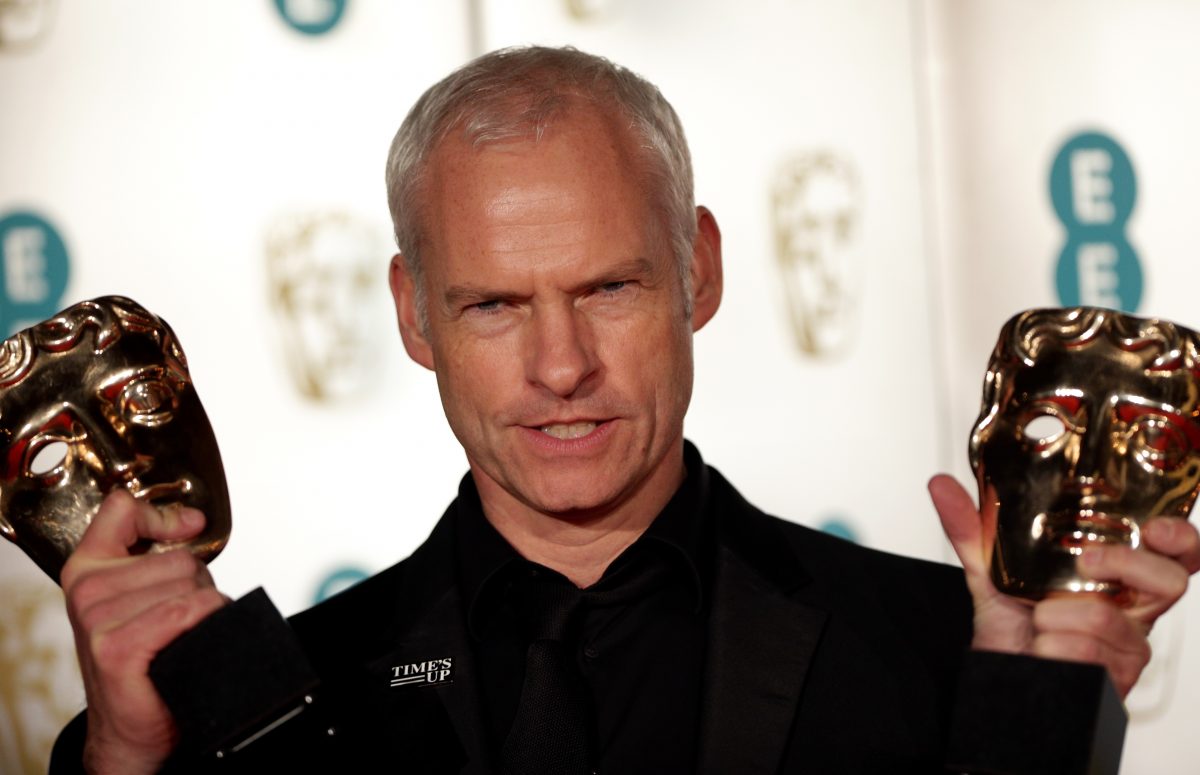 South London’s movie elite showed the way at the BAFTAs on Sunday with a string of nominations – and by bagging some of the top prizes.

A string of big names with connections South of the Thames walked away with the statuettes for the best movie performances of the year, during a glittering ceremony at the Royal Albert Hall.

And the top award went to one film which has been dubbed a strong contender for the biggest gong of all, an Oscar.

The 59-year-old was raised in New Cross – and his dad played some games for Millwall.

The event was also hosted by Kennington’s Joanna Lumley – the first time it has not been done by Steven Fry in 12 years. Other South Londoners lost out in the top awards – Dulwich actress Sally Hawkins had been nominated in the best actress category for the Shape of Water, while Clapham’s Margot Robbie was also in the competition thanks to her role in I, Tonya, the skating biopic of Tonya Harding. But they both lost out to Three Billboards star Frances McDormand.