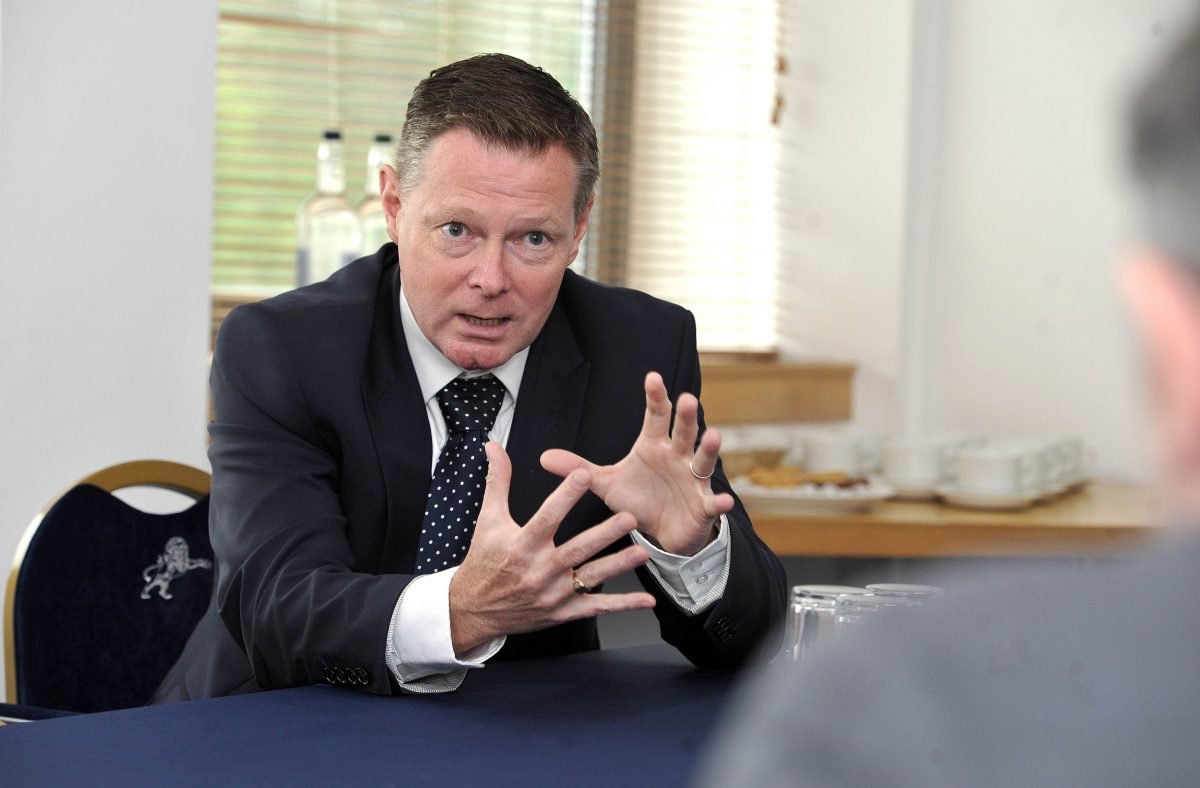 Steve Kavanagh has slammed the changes to this summer’s transfer window and complained: “It has achieved nothing.”

The domestic deadline for permanent deals will by August 9 – before the Premier League campaign starts – with much of the rest of Europe running until the end of the month.

But Lions chief executive Kavanagh reckons that earlier date has been made more confusing by loan deals still being an option after the cut-off, writes Richard Cawley.

He said: “It is a one-year trial and it has achieved nothing. It is an artificial move which has created two windows now.

“After August 9 you can still loan a player and do a deal to sign him in January. It is manufactured to look like a loan – with loan fees and wage adjustments and all sorts of shenanigans taking place – and to what end? So that we can say we’re all in line with the Premier League?

“I thought it was an opportunity for the Football League to stand on its own. There is obviously a desire for everyone to have their squads nailed down for the start of the season, to give managers’ certainty, but we’ve ended up in a scenario where the transfer window doesn’t close before our season starts and the window is still open and you can lose players on loan.

“I don’t quite get why we’ve done that. Football League clubs – especially League One and League Two – rely on transfer fees to support them. The Football League has a stated policy that it does not want transfer windows – so why are we restricting it more?

“We’re doing it because the managers are all happy, well they have already worked out it is completely artificial.

“The summer might feel like a long time but it is actually quite short in terms of getting a squad together. If you run a tight squad and get an injury in late August then technically you can’t deal with that. What it will lead to potentially is clubs having to run with more players and rack up costs. But then you balance that artificially and what does it matter? If it happens you do a loan and then buy in January.”