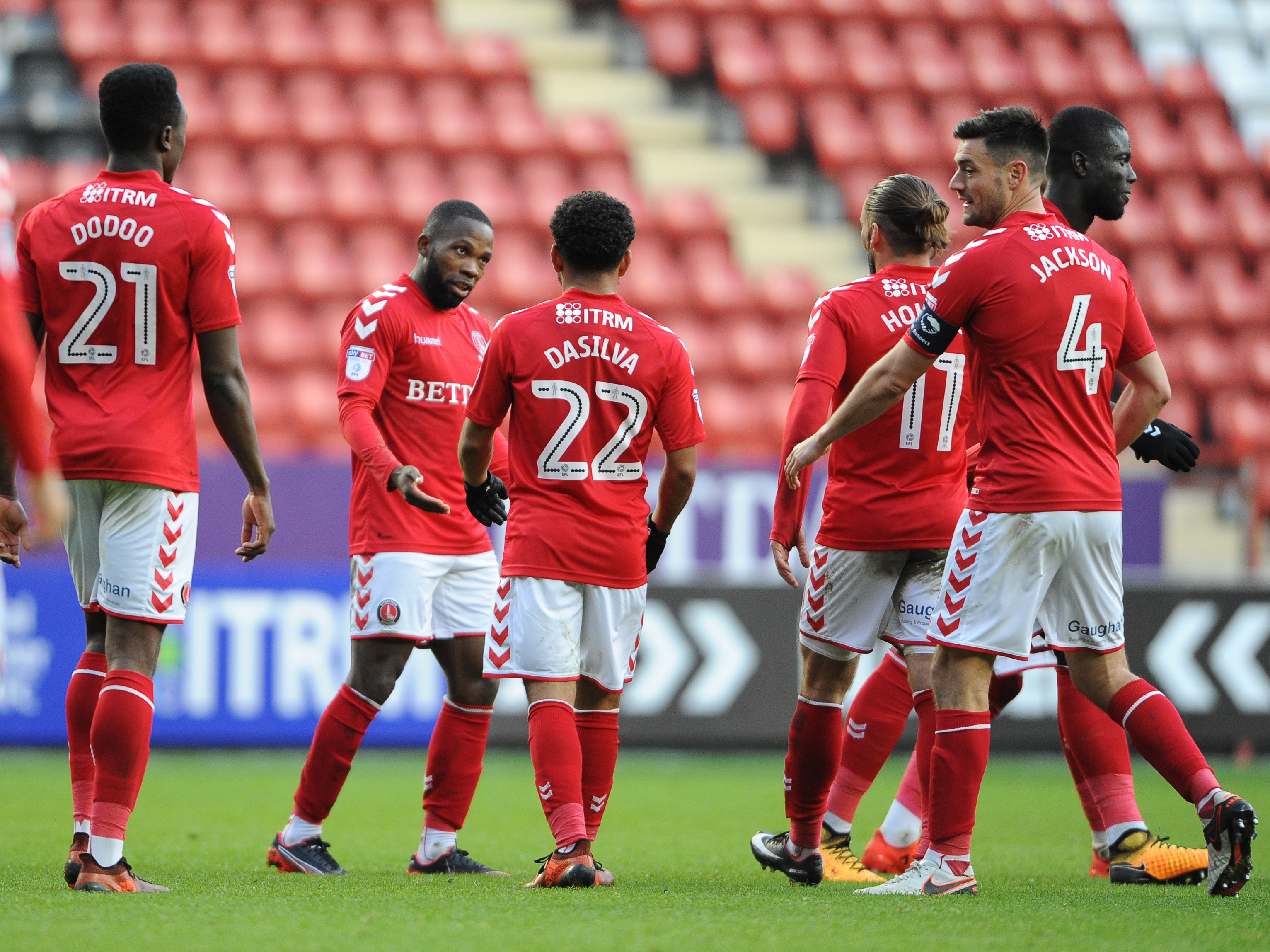 The Addicks progressed to the second round of the competition after beating National League South side Truro City 3-1 at The Valley on Sunday afternoon. Marshall grabbed the South Londoners’ second goal of the game, albeit with the aid of a huge deflection.

Some suggest that the world’s oldest football cup competition has lost some of its magic, but Marshall says that this isn’t the case.

“For any individual to play in the FA cup is a good thing,” explained the summer acquisition from Bradford City.

“To think the round after that you could be playing against the likes of Arsenal or Chelsea – everyone buzzes off those games, hopefully we can keep progressing and get through to the next round and get one of those teams.

“Every game is going to be a tough game no matter who you get. We’ve just got to out there and apply ourselves well and try to get a victory.

Marshall has played non-league football for the likes of Carshalton Athletic, Grays Athletic and Eastleigh so knew what to expect from a plucky Truro City side, who were competitive throughout the first round tie over the weekend.

“We watched them during the week. The gaffer said it was always going to be a hard game. They came here and made it hard for us. They had quite a few chances. But we’re in the hat for the next round and that’s all that matters now.

“I’ve been in the non-league myself and when you get an opportunity to play against a professional club you’re performance levels go up and that’s exactly what happened today.”