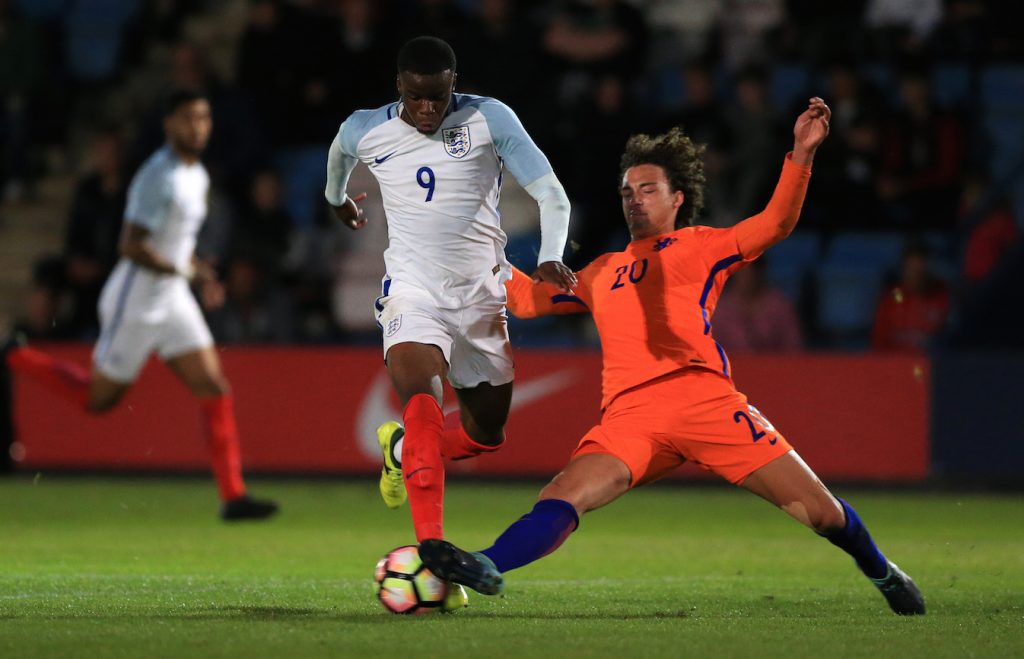 Charlton Athletic are set to sign Stephy Mavididi on loan tomorrow – as the Arsenal striker returns for a second spell with the South London club.

The Addicks wanted the 19-year-old in the summer but he opted instead to join Preston North End. He has struggled for game time with the Championship outfit and was not on the bench for their 3-2 home defeat to Middlesbrough today.

Mavididi has featured just 10 times in the league for Preston and only three of those have been starts.

He impressed on loan for Charlton last season after joining in the 2017 January transfer window but suffered a serious hamstring injury which ended his campaign prematurely at the end of February.