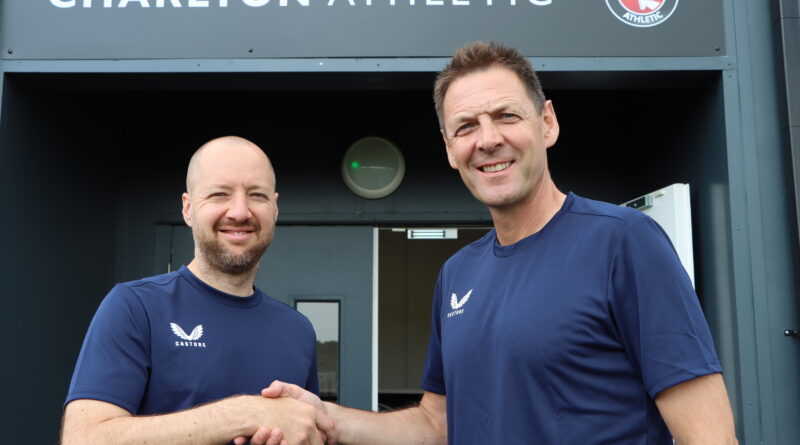 The 49-year-old had been part of new Addicks boss Ben Garner’s backroom team at Swindon Town.

The news of Marshall’s appointment comes after Jason Euell left his position in Charlton’s coaching set-up.

Charlton had been negotiating compensation for Marshall and Scott Lindsey, who had been in the same role as Marshall supporting Garner at the County Ground, but the latter was eventually appointed as their new manager.

Marshall, who was introduced to the Addicks players in today’s training session, said: “I am delighted, we know each other well from last season. It is great to get a chance to put our skills together again and get Charlton moving in the right direction.

“There is a lot of history around Charlton. We want to create our own little bit of Charlton’s history. I’m really privileged to be able to have an opportunity to be a part of that.”

Garner added: “I’m really pleased to get him here. He’s very talented as a coach but also as a person. He is the type of person that I want at the football club and his character is just as important as his ability on the training field.

“Everyone is going to play their part at this football club across all the departments and all the staff that are here. Scott will fit very well into that and be a big contributing factor.”

Charlton owner Sandgaard said: “Like Ben, Scott will play a key role in getting us playing attacking, aggressive football on the front foot. He is a well-respected coach, with a wide-range of experience, who will be an important part of our growth.”