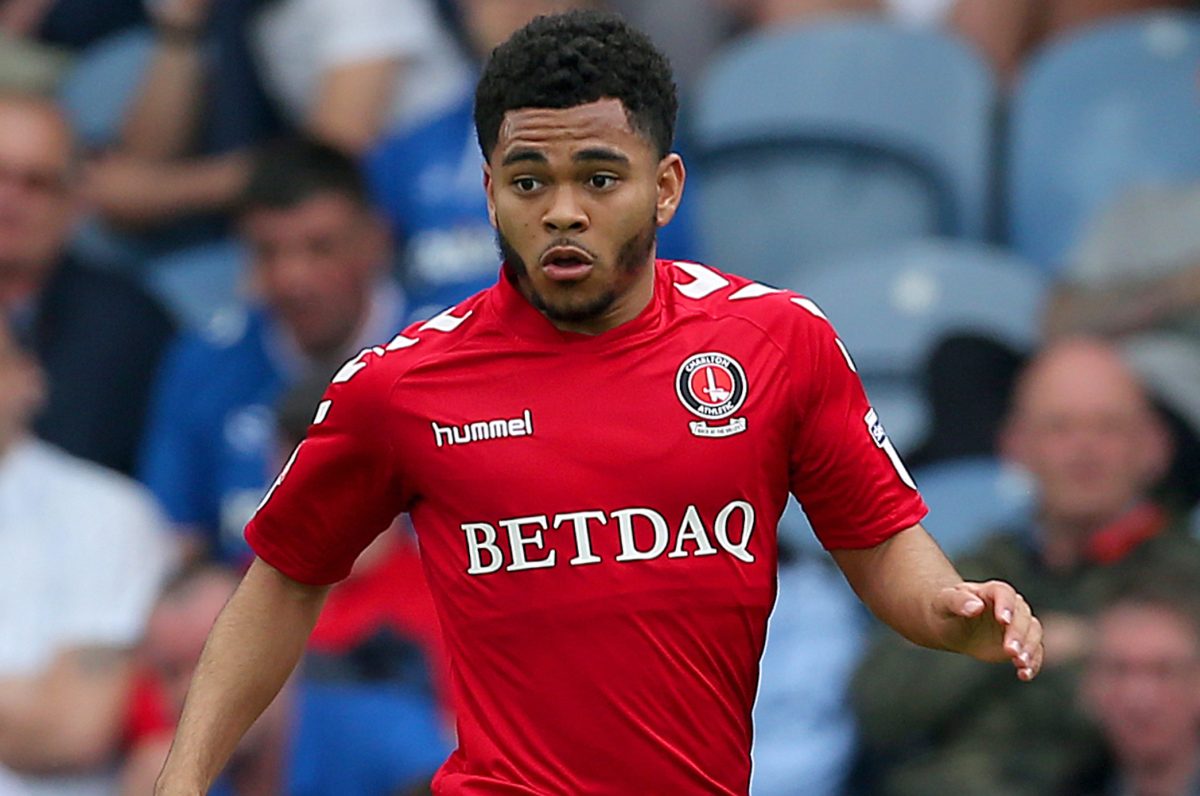 Charlton’s newly-crowned Player of the Year award winner Jay Dasilva will seek another loan move out of Chelsea next season.

The 20-year-old left back, on a season-long switch from the Blues, won the top award on Monday night – an accolade voted by for the club’s fans.

Dasilva has made 51 appearances in two loan stays with Charlton. He initially signed in January 2017, only forcing his way into Karl Robinson’s starting line-up in the closing months of last season.

In the current campaign the attack-minded England under-20 international has been first choice.

“At this point in my career it would be a good thing to go back out on loan,” Dasilva told Charlton Live. “Whether that is Charlton or somewhere else, I don’t really mind as long as I’m playing.

“These last couple of loans at Charlton have been great. I have fitted in really well and got along with everyone.

“Whether it is at Charlton or somewhere else, I’m ready for the new challenge.”