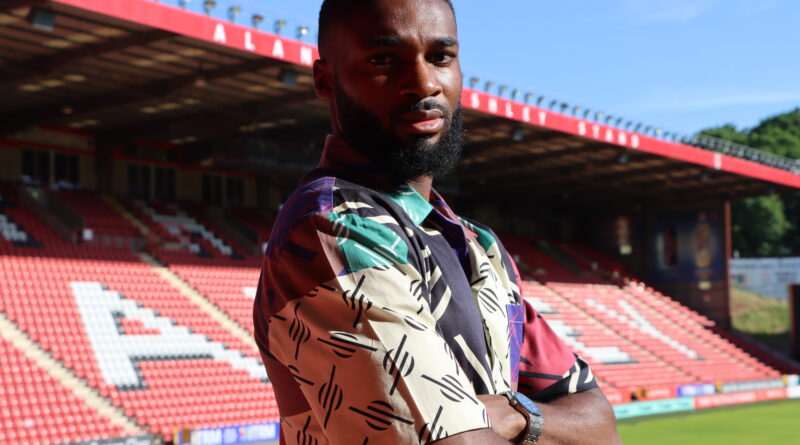 Ben Garner has discussed the signing of Mandela Egbo – and how much input he had in the right-back signing for Charlton Athletic.

The 24-year-old defender, who started his career in Crystal Palace’s academy, became the Addicks’ second addition of the summer transfer window on Tuesday afternoon.

Egbo has signed a two-year contract and that kicks in when his Swindon Town terms expire at the end of this month.

It was Garner who brought Egbo into Town at the end of last season with the former England U19 international without a club following his released by New York Red Bulls in November 2021.

“It was an interesting one because Steve [Gallen] and Martin [Sandgaard] had come to watch a Swindon game at the end of last season,” Garner told Charlton’s official website. “They’d seen Mandela but didn’t know a lot about him because he had been abroad and not on the radar of everybody because he had not been playing too much in the EFL.

“So when I brought his name up, he said: ‘We remember him, that’s an interesting one’. When we started going through right-backs with the profile we’d put together he was a perfect fit. I’m really pleased we all agreed and delighted to have him here.”

“We were a little bit light in those defensive areas and it was a priority for us to strengthen and add to,” said Garner. “We can move on to other targets and continue to strengthen the squad.”