Charlton Athletic Sport
9 July 20198 July 2019 Richard Cawley 0 Comments
BY RICHARD CAWLEY
[email protected] Lee Bowyer wants Anfernee Dijksteel to sign a new contract – and has vowed there will be no other young players running down their terms at Charlton Athletic.

The Addicks lost Joe Aribo this summer for minimal compensation after the midfielder opted to join Glasgow Rangers.

Right-back Dijksteel, 22, has 12 months to run on his terms.

The Netherlands U20 international was an impressive performer for Charlton in the closing months of their League One promotion-winning campaign.

“I’ve spoken to his agent and said: ‘Right, we want to get things moving again’,” said Charlton manager Bowyer. “I won’t have that situation regarding a young player happening again – what happened with Joe.

“I’ve told his agent: ‘Either come in and sign or things will be slightly different’.”

Bowyer is also hoping to strike deals with Lyle Taylor and Jason Pearce. Both men are inside the final 12 months of their contracts. 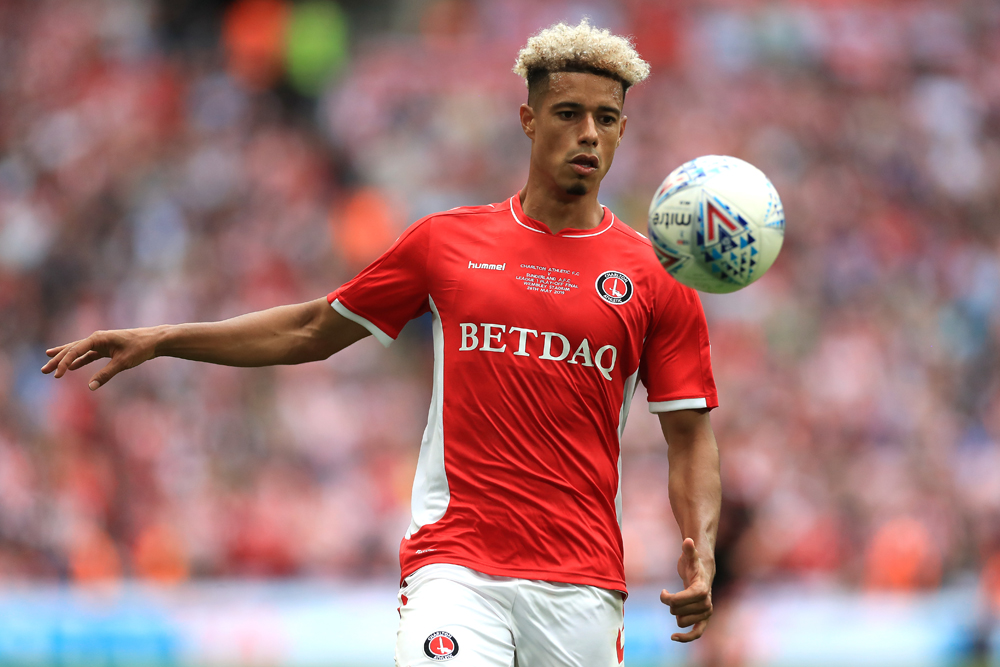 The Addicks chief had told our paper in May that he expected interest in former AFC Wimbledon striker Taylor, who scored 25 times last season.

“We have spoken to Lyle’s people and Lyle,” said Bowyer. “That was before we went away. They know the situation. We will revisit that soon. There is him and Pearcey, we spoke to him when we were away. 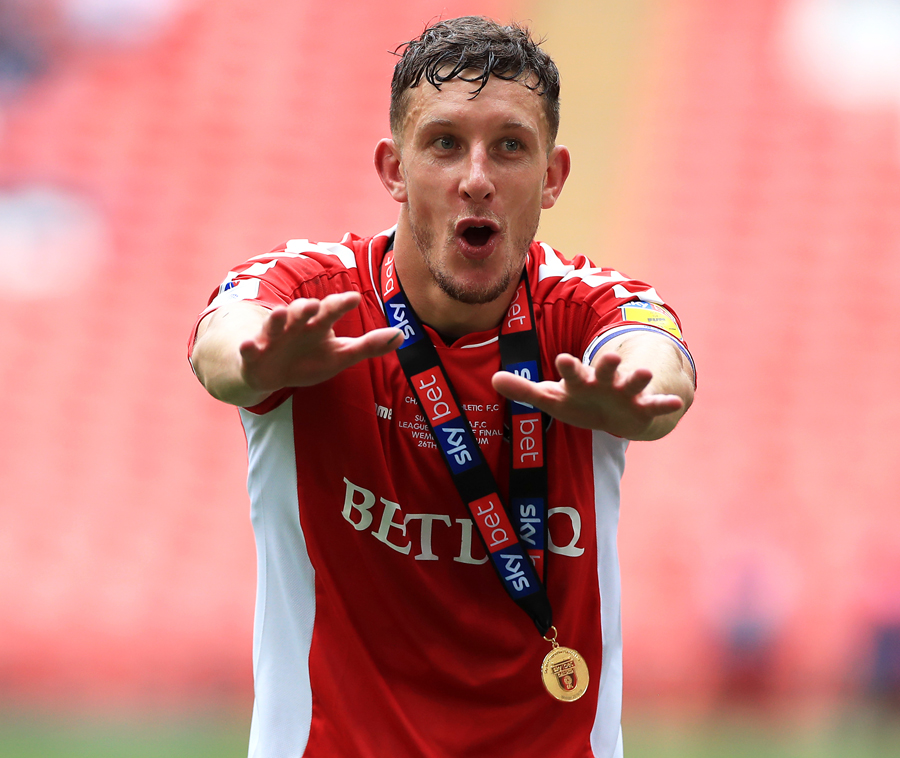 “We’re trying to sort something out there as well.”

Reading striker Sam Baldock is on a list of loan targets for the Addicks.