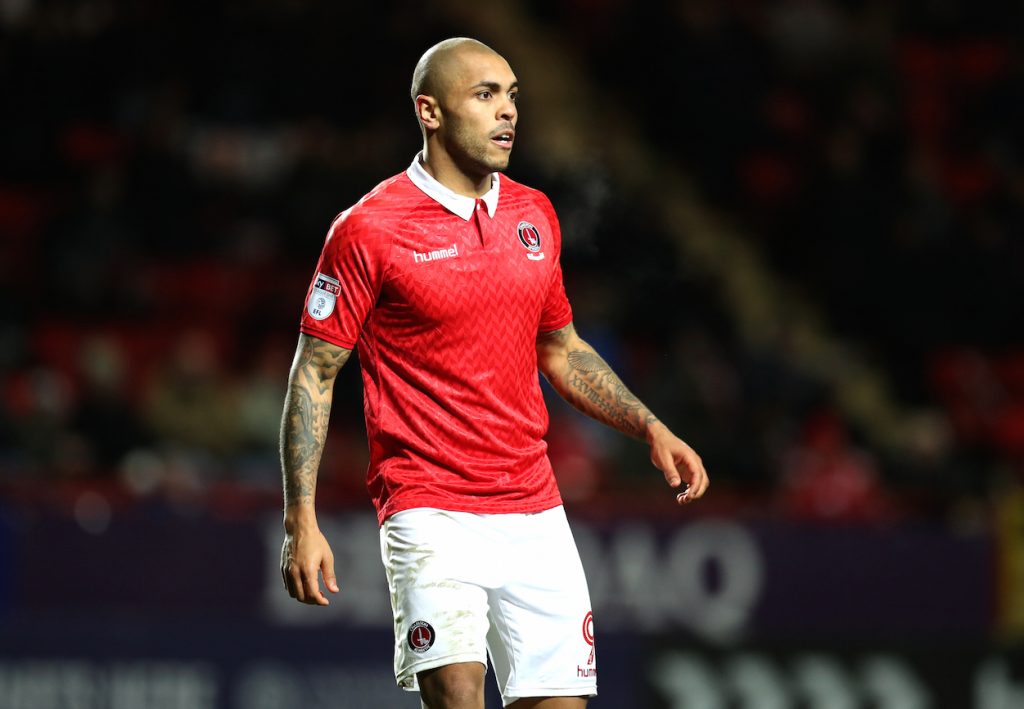 The Addicks board are keen that any strikers brought in are in-form – with the plan that they carry on scoring streaks.

Robinson said: “It is the first transfer window I’ve gone into that I know who we want and what we need.

“I hope we can get a deal done in the next two weeks. It’s got to be sooner rather than later.

“We have been playing well but without a cutting edge and it is getting more and more obvious that it is a big strain on Josh.

“We also had a number of set-pieces which we were not ruthless from. We have got to find that cutting edge again.

“We looked like a team that really cared. People say we always play the same system but we played four different ones in 90 minutes on Saturday. We have the option of going long if we want to or play out. There are a tremendous mix for us to play. We just need to create chances

“We got beaten by an own goal on Saturday from a free-kick that wasn’t a free-kick.

“Portsmouth did a wonderful job of stopping us rather than trying to beat us. I felt we showed our dominance against a good team.”

This weekend sees Charlton look for a first away win since October 21. But they have played just once on the road in League One following a 1-0 victory at Bradford City.

This weekend’s opponents Blackburn is where Robinson cut his coaching teeth as part of the backroom team under Sam Allardyce.

“I had 18 months at Blackburn and loved every minute,” he said. “I love going back there. Bradley Dack is coming back fit and Danny Graham is one of the best strikers, coming off the bench. Charlie Mulgrew and Derrick Williams are really good players.

“But they will be looking at our squad. Leon Best is getting fitter and fitter – he made a difference when he came on [against Portsmouth].

“We feel like we are getting into a better place. Injuries have stunted us a little but if we keep players fit and with the January window to come I’m really excited by 2018.”