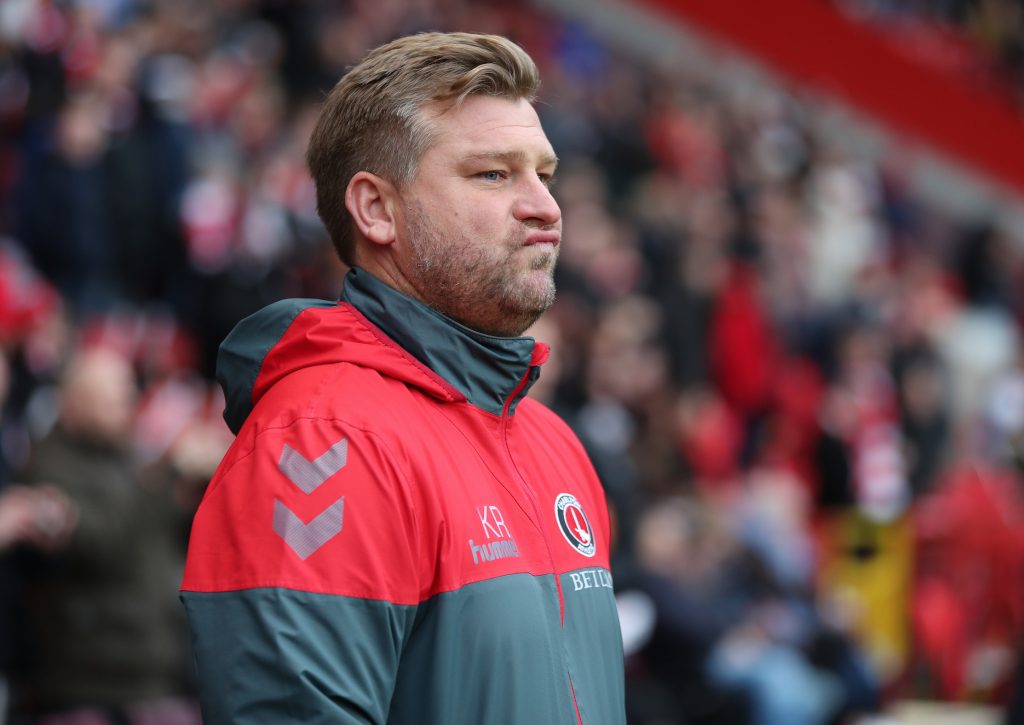 The Addicks squad headed to Newcastle after Saturday’s 1-0 defeat to Portsmouth – which put a dampener on the 25th anniversary celebrations of returning to The Valley.

And while Robinson has no issues with his players following most club’s tradition of a festive night out, he was less happy about it appearing on social media.

There was video footage of some of the Charlton players singing on the train on their way up to the North-East.

“These things are always planned two months in advance,” said Robinson. “We have to find a window of opportunity because we have played Saturday-Tuesday for the last three or four weeks.

“Ninety per cent of Football League clubs will have their parties this weekend because of the fact there are not midweek fixtures.

“But there is a big difference between going up there and flaunting it. I think you can have a good time without social media. I will be disciplining.

“You don’t want it near to Christmas because of the backlog of games you go into.

“It didn’t help in relation to what happened with the defeat but at no stage does it even get mentioned in the build-up to a game. You’ve got to go out and keep that to yourself.

“People will feel hurt by that and feel that it is disrespectful. I will deal with that incident.”