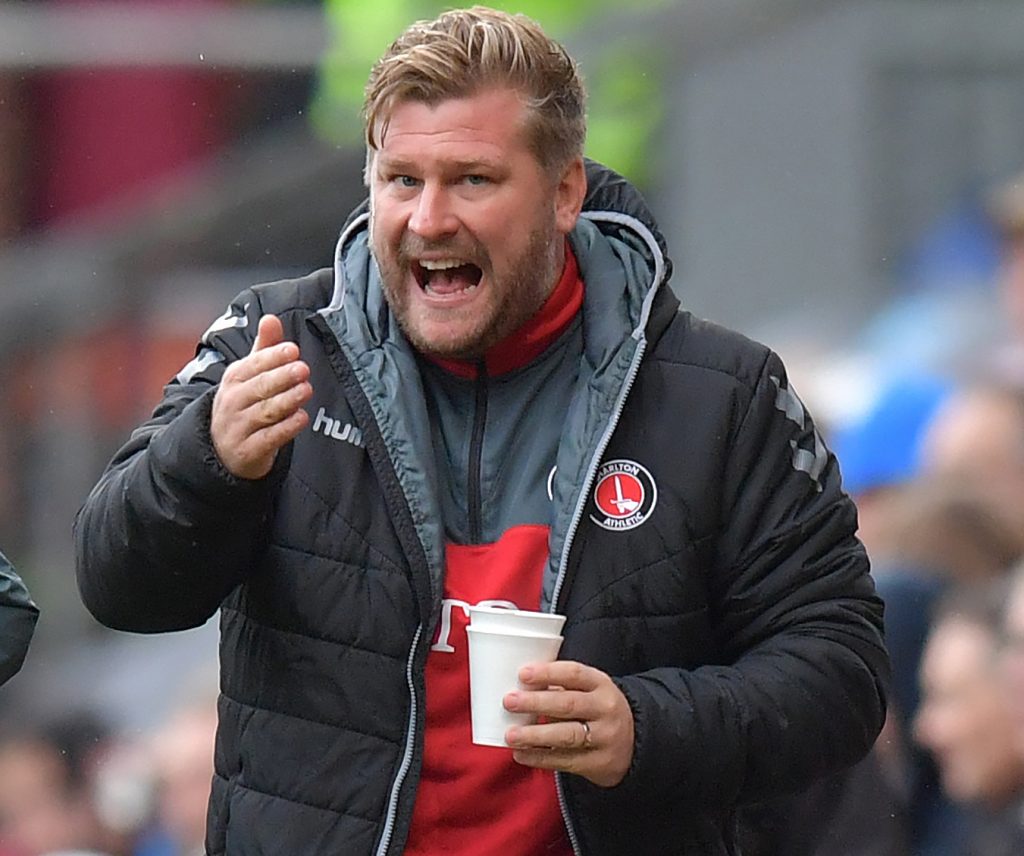 Charlton manager Karl Robinson says that he’s been told that there’s no substance to rumours of a potential takeover of the club, writes Louis Mendez.

The Voice of The Valley fanzine reported on Thursday afternoon that Roland Duchatelet’s turbulent ownership of the South Londoners could be soon ending, with the Australian Football Consortium the front-runners to take control.

Robinson says that as far as he understands, there’s no change of the guard in the offing.

“As far as we know, no,” explained the Addicks boss.

“If it happens, it’ll be happening behind my back as I’ve been told no. My job is to make people proud.

“I got a phone call yesterday from somebody from the board, just to say there’s rumours going around.

“If the club ever gets sold or is not sold, my job is just to win. I want to detach myself from that and I want my players to detach themselves from that. Some people will be happy with it, some people will question the turbulent times. But I’ve been told it’s as you were.

“I don’t think anybody can do much more than what we’re doing. We’ve disconnected ourselves from that very well. From the club that I walked into twelve months ago to the club that I stand here very proud to be associated with.”

Robinson, who was celebrating his side’s fine 1-0 away win at Bradford City, joked that any hypothetical takeover of the club could mean his immediate exit – with new owners often keen to bring their own man in.

“Well I’d be gone, simple as that! I’m just proud to be associated with the club for this period of time. If we can bring stability, desire and application, that’s all I’m here to do.

“Whatever the future holds, for me, for the club, for the fans or the players, that’s for the future. You can never worry about things that are out of your control. I’ve been told categorically that won’t be the case right now. I’ve been told, as you were. Hopefully people will respect my honesty and be as straight as they can with people.”