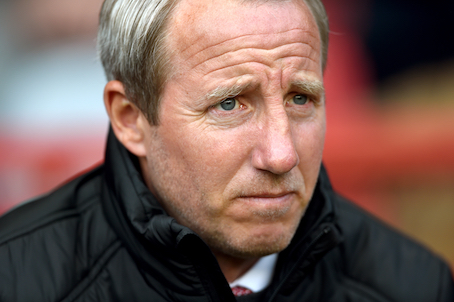 The Addicks boss had cited Liverpool’s situation at the weekend – with Barcelona winning the first leg 3-0 – describing that tie as “over”. But Jurgen Klopp’s side pulled off a sensational 4-0 victory at Anfield on Tuesday to reach the final.

Tottenham were not to be outdone though. The north London outfit had lost 1-0 at home but then secured a last-gasp 3-2  win at the Johan Cruyff Arena to make it an all-English encounter to lift the silverware at the start of June.

Charlton go to Doncaster on Sunday in the League One play-offs, with the return at The Valley next Friday.

“You can look at it both ways,” said Bowyer. “Spurs last night was the perfect example of what I was trying to say.

“Whether you are at home first or away first, it doesn’t make any difference.

“You can look at Liverpool and say because they were at home they were able to win 4-0. But look at Spurs – they were 3-0 down [on aggregate] at half-time in the second leg and they turned it around.

“Momentum, decisions and injuries can play a part.

“I still believe what I said, even though Liverpool did what they did – Tottenham went and counter-balanced it. It is just one of those freak results.

“I don’t think even their manager would believe they could turn it around and win 4-0. The reason I couldn’t see them doing it was because I thought Barcelona would score and then they’d need five. Come on, not many score five – especially a team of that quality.”