Charlton Athletic manager Lee Bowyer reckons Eberechi Eze has what it takes to be a Premier League success story – and they could face him in tomorrow’s friendly at Crystal Palace.

The Eagles announced a £16million deal for the QPR attacker, 22, earlier today.

The former Millwall youngster has signed a five-year deal with Palace and the fee could eventually hit around £20m.

Bowyer takes his Addicks side to SE25 tomorrow for a pre-season friendly.

Eze played in both fixtures against Charlton in the 2019-20 campaign.

“He’s a very good player,” said Bowyer. “Sometimes you need to take a step back [after being let go by the Lions] to go forward.

“I see a player that can create and can score. He’s very good in possession – he’s got a good eye for a pass around the final third and he just goes past people.

“I think he’ll be alright in the Premier League, I hope so for the lad anyway. 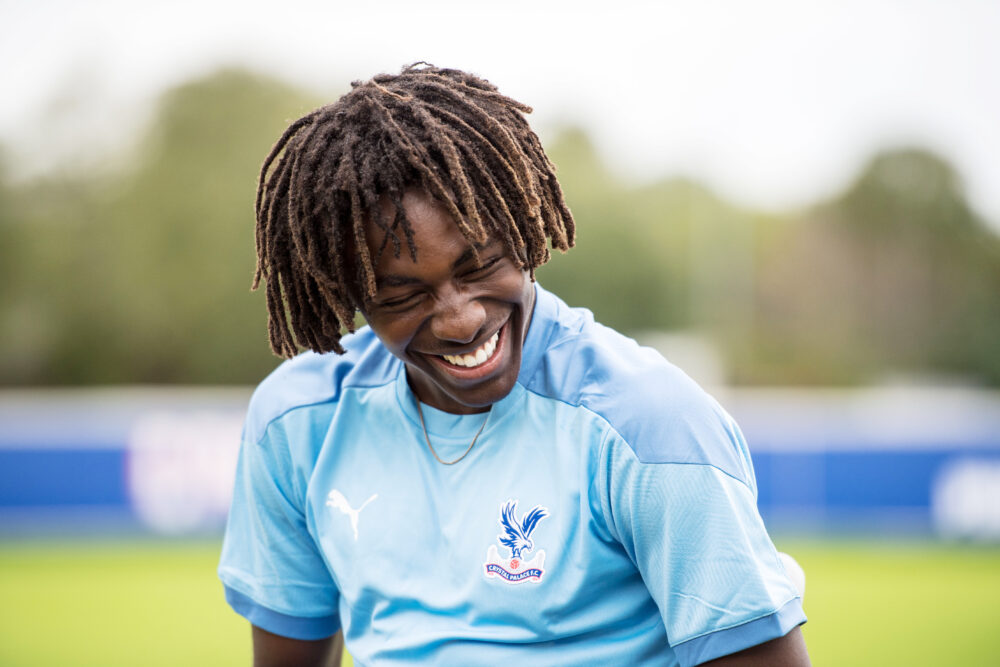 “When we played them [at The Valley] I said to him after the game: ‘Just keep working hard’, because something happened for him to drop back. But hopefully now the penny has dropped with him.

“He’s got ability and I hope he goes on now and does well. He’s got all the tools to become a very good player.”

Eze struggled to make an impact in Rangers’ 1-0 loss at Charlton in late June.

Asked if you make special preparations for a flair player like that, Bowyer said: “In our division, yeah.

“Because when they are a player like that who can hurt you, you have got to isolate them. Then there isn’t so much of a threat. If you get keep him where you want him then it stops a big chunk of where their goals came from.”

Bowyer reckons that Eze is a long-term successor to Wilfried Zaha. 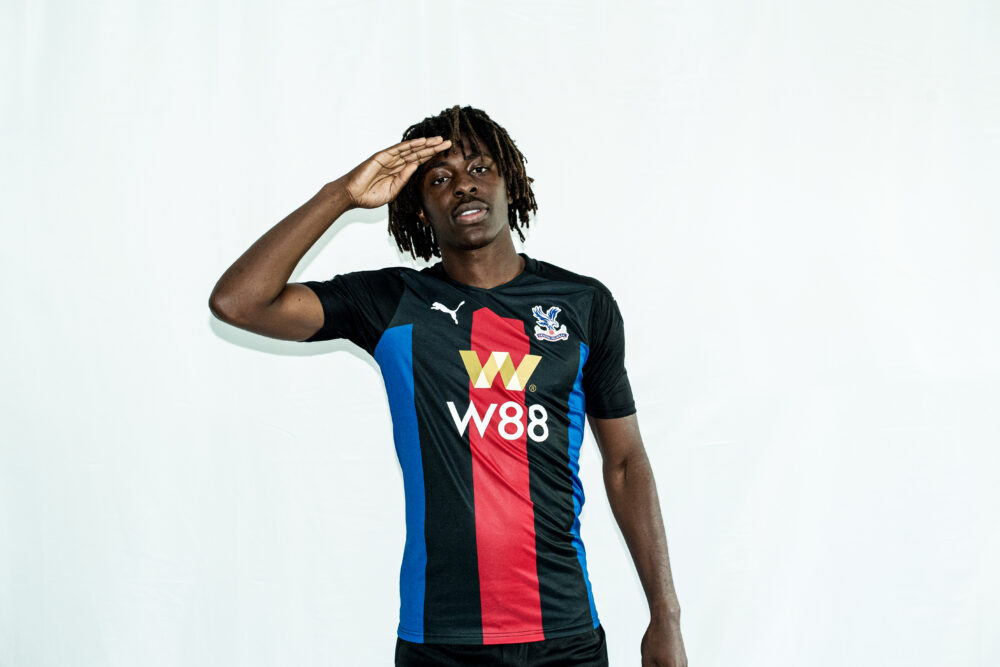 “I see that Eze as his replacement in the future,” said the Charlton boss. “He’ll play a big part with Eze and his development. Eze will go in there and look up to Zaha.

“On his day Zaha is unplayable. I played against him years ago when he was just coming through. I was at Ipswich, in my last year. He was unpredictable and unplayable. He’s a great player to have in the dressing room because he can just make something out of nothing.

“It is a bit like [Jonathan] Leko for us last season. You never knew what he was going to do in the final third but he’d try to make something happen. Zaha does that a lot.

“He’s definitely a player they’ll want to hold onto. It will be a good test for our full-backs.”

Bowyer is expected a stiff test. The Charlton manager’s rebuilding plans since relegation have been stifled by a transfer embargo.

“Palace are a good, solid side,” he said. “I watched a little bit of them earlier in the week and they are very difficult to break down. They get in a good shape and work hard. And Roy [Hodgson] – we all know he’s a top manager. He has managed his country.

“It will be a good test for us, especially with the numbers we’ve got.

“It’s fitness – that’s the most important thing. We should get a bit of fitness, like when we played Arsenal [last summer]. The players play against players who are better than them. It’s good for them to see that benchmark – the levels you need to reach.”