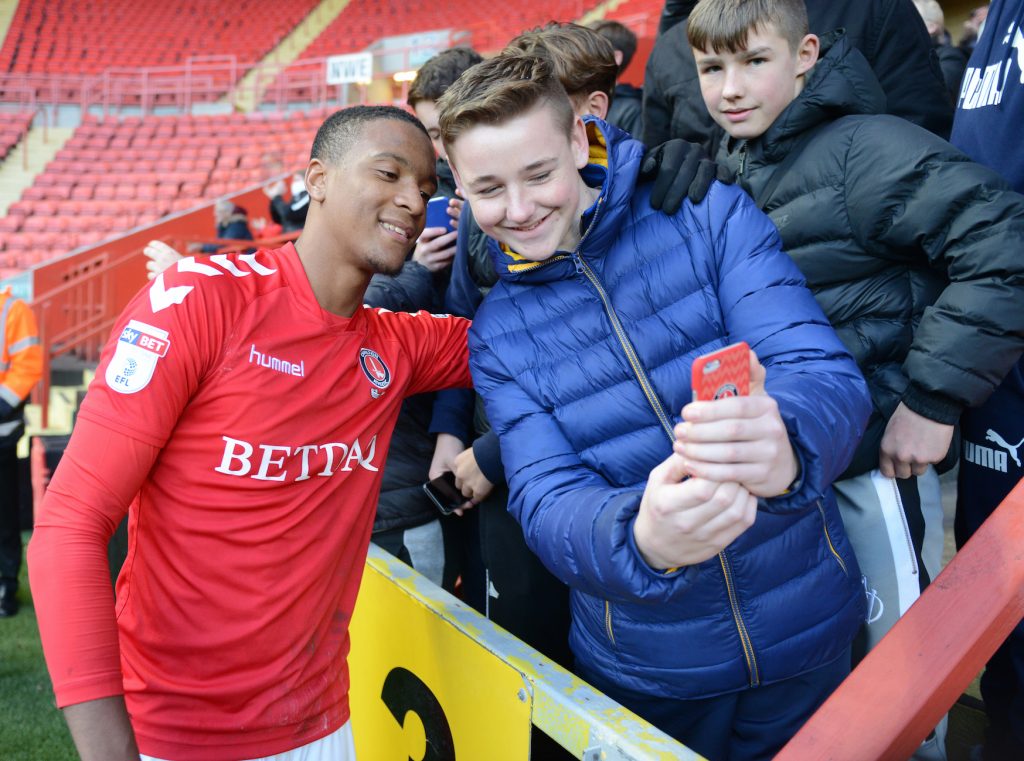 Charlton have dismissed claims that star defender Ezri Konsa could move to Everton when the transfer window opens in January, writes Ben Kosky.

Konsa, who was the Addicks’ Young Player of the Year in his debut season, has attracted attention after featuring in England’s under-20 World Cup success earlier this year.

However, Charlton manager Karl Robinson says he is unaware of any interest in Konsa from his Toffees counterpart Sam Allardyce.

“Fundamentally, every player in the Championship, League One or League Two is available,” said Robinson.

“But I’m not aware of this. I know Sam very well and I’m sure I’d have heard about it if something were going to happen.”

Konsa, who progressed through the Addicks’ youth set-up, made his first-team debut at the beginning of last season and has since racked up a total of 62 appearances.