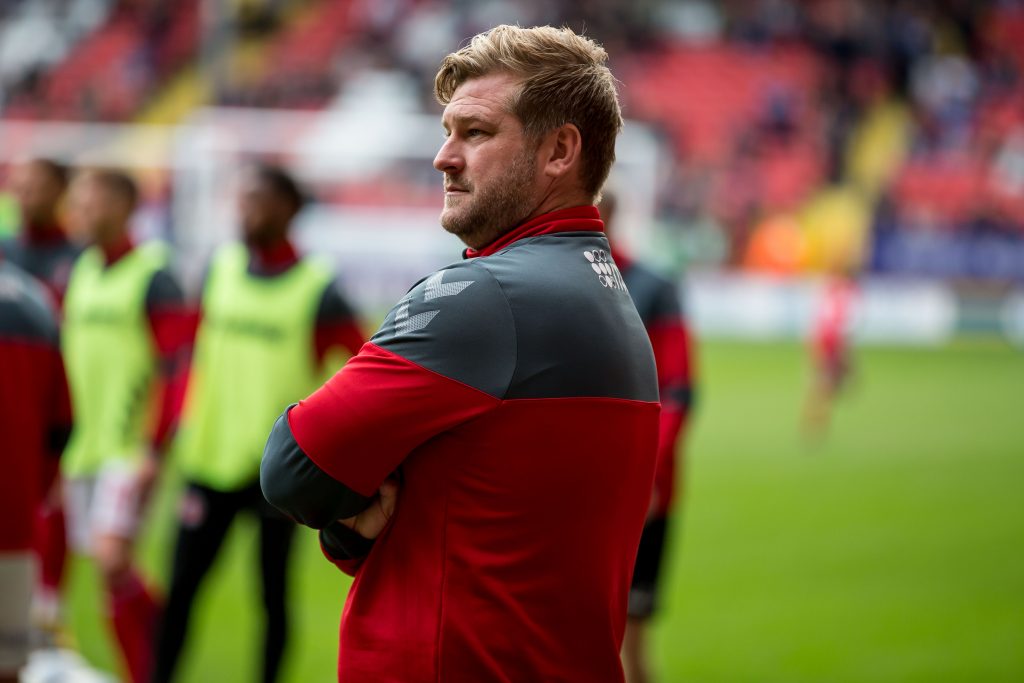 The National League South side are in the first round proper of the famous cup competition for the first time in their history.

The Cornish outfit are expected to bring over a thousand fans to South London for Sunday’s clash and Robinson hopes that Charlton supporters will also turn out en masse to see a number of first-team players take part as his side look for a safe passage into round two.

“It will be a strong team,” revealed the Addicks boss after Wednesday’s 3-2 EFL Trophy win over Fulham under-21s.

“When I say strong team, it’ll be all of our players should be playing. It’s worth coming out.

“It’s the best domestic trophy in the world. We know the team already, it was picked four days ago. The players knew the team before the game on Saturday, they know the team for this game on Tuesday (against Portsmouth in the EFL Trophy) as well. We picked three teams for all the competitions so the players knew what they could do. That was forward planning by the sports science team and sports medicine team so that was important and all the players know what they’ve got to do and what’s expected of them.

“We march onto another cup game on Sunday. It’ll be nice if we can get two more results and really start making this unbeaten run into double figures, it’ll be a real momentum push.”