Ryan Inniss is set to feature in Charlton’s friendly at Reading on Saturday. The big centre-back had injury issues which limited him to 13 League One appearances last season.

His absence with a quad problem coincided with a slump in form for the South Londoners.

Inniss was on the losing side just once in the league, with Charlton winning nine matches.

Addicks manager Nigel Adkins said: “I had a good chat with Ryan when we started pre-season, he came back in good nick. We’re managing him through pre-season. He’s due to start on Saturday. 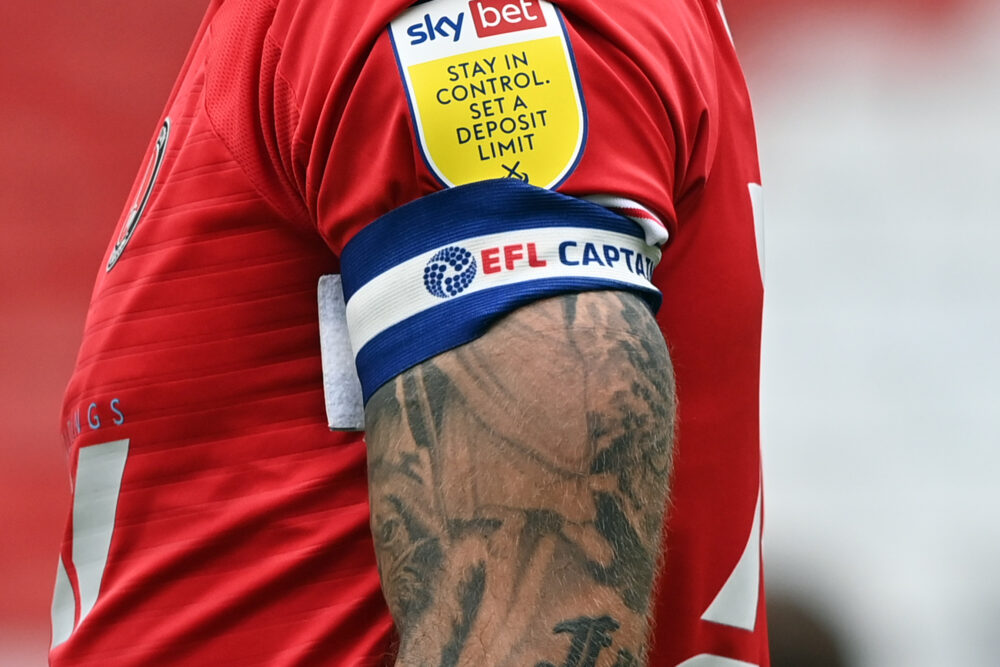 “But again that is going to be managed game time, like we’ve seen through pre-season with everybody. Our objective is looking at the first game, Sheffield Wednesday, and the season going forward as a whole.

“He is a big player for us. We’ve got to look after him. He is working very hard. We have excellent medical staff. That collaboration of working together to get the best out of his body and give him the opportunity to perform to his maximum.”

Danish striker Ronnie Schwartz has been a late returnee.

“Ronnie is back in the training ground this week,” said Adkins. “We video all the training, so I’ve been watching that. We talked about a private situation [which meant he had a later return date]. With the covid situation people need to isolate and all that comes with it.

“We’ll see where Ronnie is as we progress.”