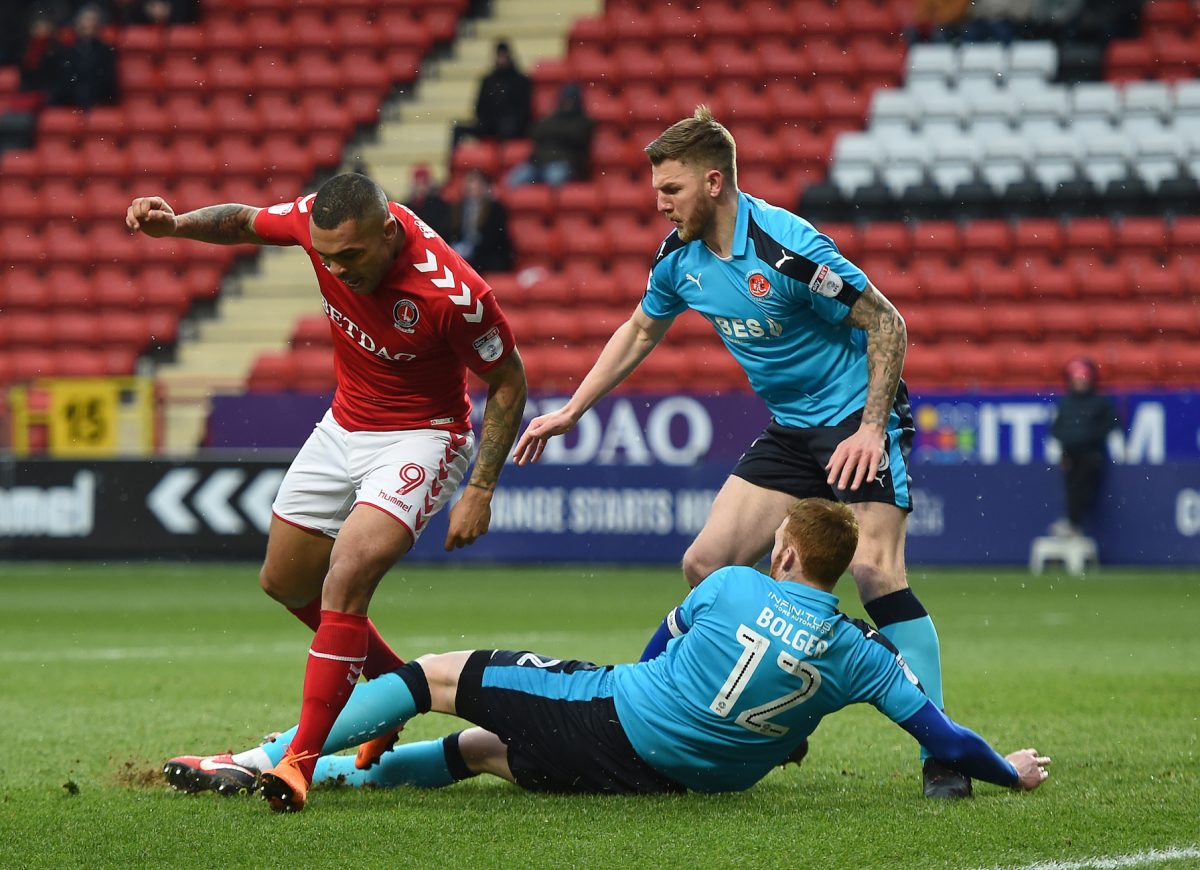 Karl Robinson was left bemoaning Charlton Athletic’s finishing as they failed to break down Fleetwood Town at The Valley.

The 0-0 draw leaves the Addicks ninth in the League One table.

“We had 60 per cent possession, 17 shots and two on target – that’s the crux of it,” said Addicks boss Robinson. “We can sit here and talk about different shapes and systems but the outcome is the same. That’s not coaching, management or motivation – that’s decision-making in the final third.

“Tariqe put in two corners [early in the second half] and someone shouted ‘do you not work on them?’ Is he that stupid to think we don’t work on corners? We work on them every day. Sometimes our decision-making and quality in the final third, we choose the wrong options.

“You have got so many trying to put it right, trying to turn things. The goal Nicky [Ajose] scored was onside by a long way. That was a frustrating decision.

“If people understand the game, they got 100 behind the ball and it was difficult to break them down. Other than Pearcey’s error I don’t remember them doing too much.”

Robinson and his players were subjected to boos and criticism from the sparse home crowd.

“It doesn’t help but it is part and parcel of playing for a big club,” said Robinson. “Sometimes in their eagerness to do something they take snapshots – they are so desperate to do it for their team-mates and the club.”