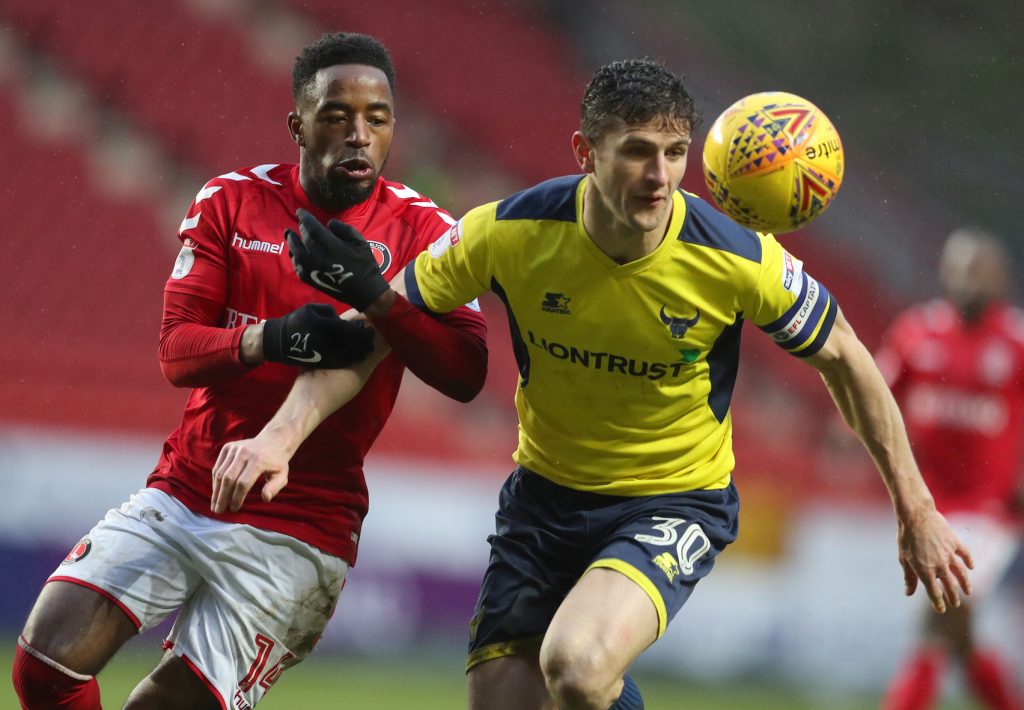 Charlton Athletic manager Karl Robinson is keen to discuss a new contract with Tariqe Fosu – but admits that the tricky winger still has loads to learn.

The Addicks chief said earlier this week that negotiating new deals with his squad had been made trickier by the fact that owner Roland Duchatelet is in takeover talks.

Fosu signed from Reading in the summer and his current terms run until the summer of 2019. He has scored seven goals in 18 matches, but missed 11 games due to a quad muscle problem.

Fosu made his first start since recovering from the injury in last weekend’s 3-2 defeat to Oxford United. Next up is a trip to Doncaster Rovers on Saturday.

Robinson said: “It’s important to sit down with Tariqe’s advisers and discuss the boy’s future. You could see on Saturday at certain times that he’s unplayable. But also he is very young still and his decision-making needs to improve.

“Everyone is getting carried away but people need to look at Tariqe’s career. He hasn’t played much more than 20 games in League One. He’s had loans at Fleetwood and Accrington which didn’t really work out. We’ve got the best out of him.”