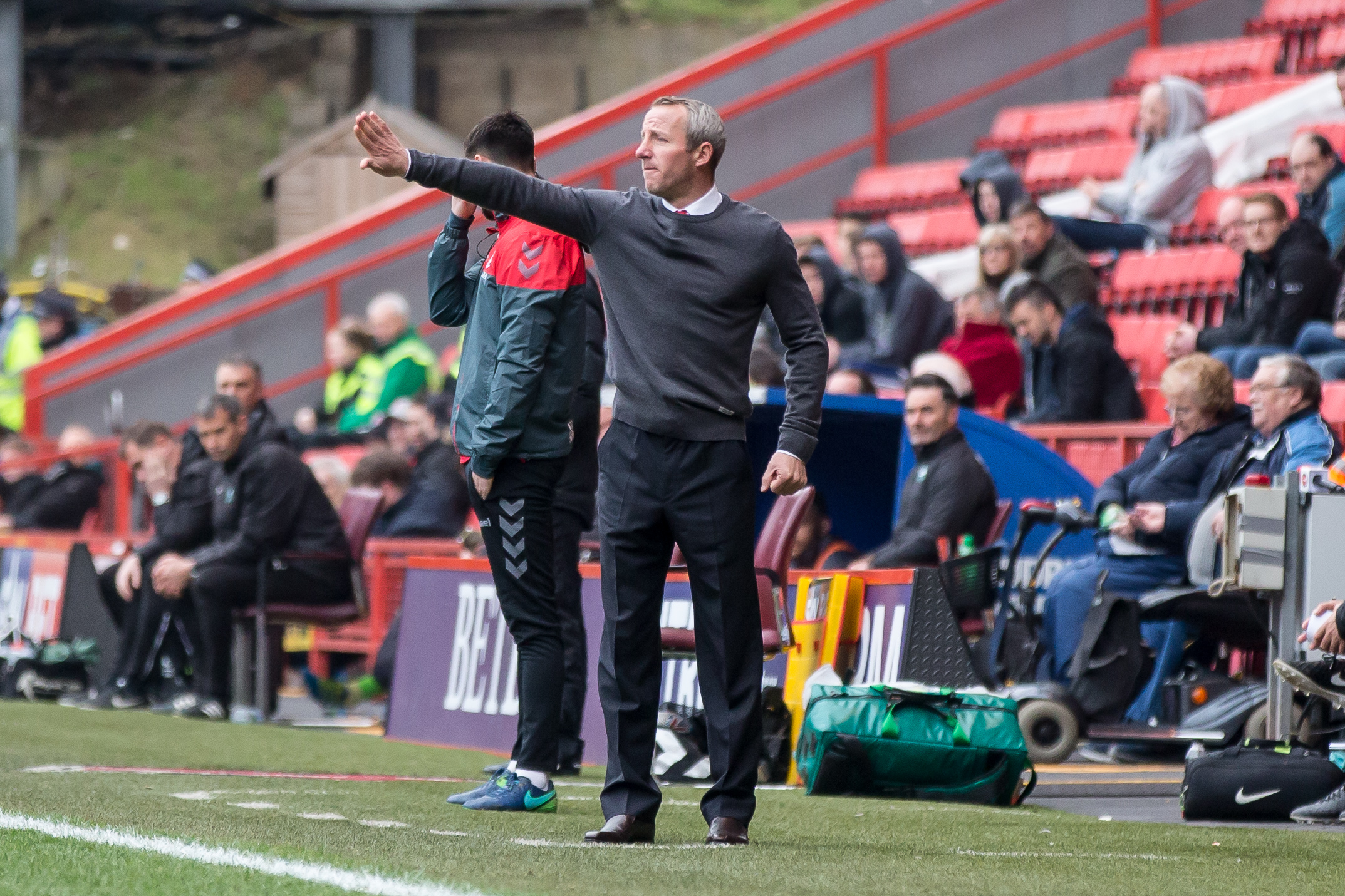 Charlton Athletic caretaker manager Lee Bowyer says he will never deliver dressing room dressing downs to his players – regardless of the performance.

Bowyer is in temporary charge after the exit of Karl Robinson.

And one thing he has taken from former England boss Terry Venables is to leave the post-mortem of a match until the start of the following week when the dust has settled.

Bowyer started with a 2-0 win over Plymouth Argyle last weekend and looks to make it two straight victories at Northampton on Good Friday.

“I couldn’t just walk out of there saying nothing at all [on Saturday], so I had to tell them just how well they played. That’s exactly what Terry would have done.

“We showed them positive stuff [on Monday] because there was no negative to show on video.

“If we lose a game I will have exactly the same approach, come in Monday and speak about the performance, which is a much better environment to do so.”

Bowyer revealed he got a text from wantaway owner Roland Duchatelet after Saturday’s winning start in the dugout.

“I also saw Richard Murray [director] after the game and he also said well done,” explained Bowyer. “I had a lot of messages and stuff. It’s nice, but it is what I expect from myself anyway.”