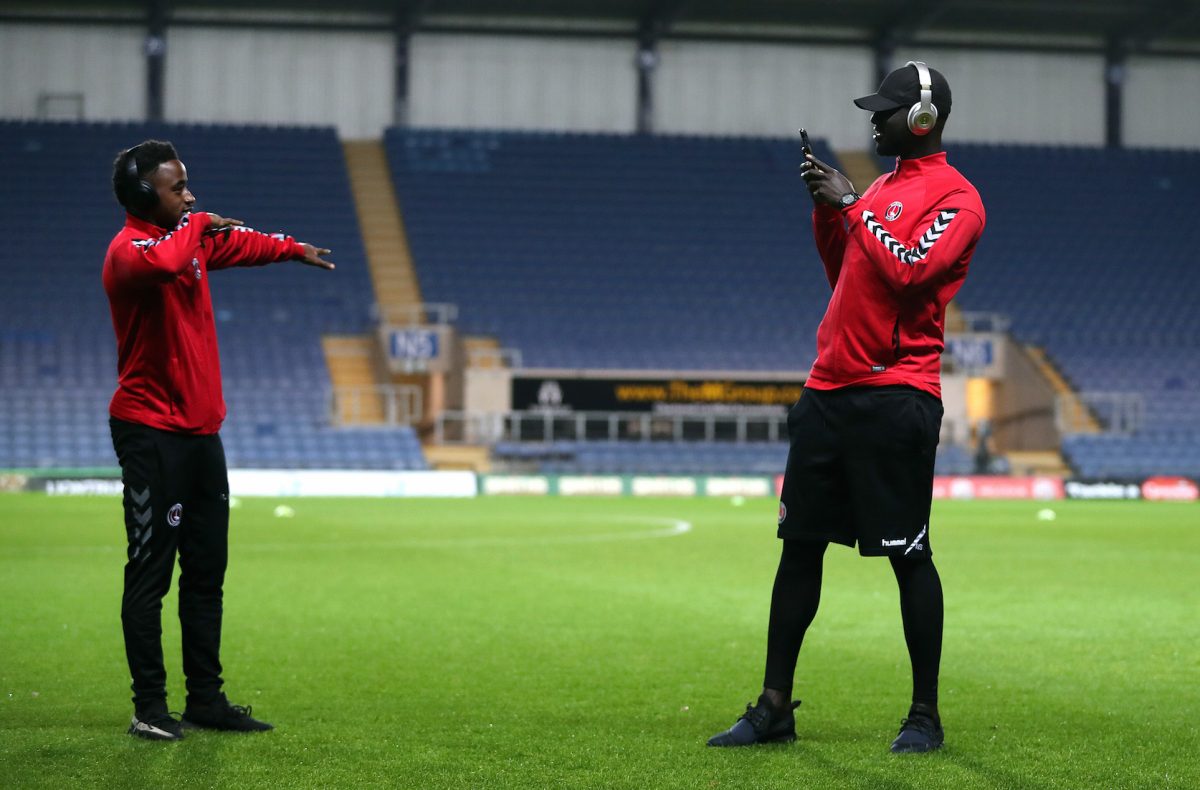 Charlton boss Karl Robinson is completely calm over Naby Sarr looking to play his way out of trouble – and reckons the big-money addition has struggled when asked to move away from his natural game.

The French centre-back cost in excess of £1.5million when he was signed from Sporting CP in the summer of 2015.

But Sarr endured a poor start to his SE7 career and was loaned out last season to French outfit Red Star.

He started for Charlton on Tuesday against Oxford United and his desire to pass out from the back saw him regularly swarmed by Oxford attackers.

Asked if he is calm when Sarr takes extra touches, Robinson told the South London Press: “I’m fine. I have to show belief in him.

“In recent years I think people have put extra pressure on him because he was recruited to play in a certain way. All of a sudden he is asked to put his foot through it and smash it into the corners. That is people showing a lack of belief in him.

“Since I’ve been here he has been excellent. The way he is as a person is that he is a calm character. He is polite, well-mannered. He’s someone I’ve got tremendous respect for.”