Charlton duo Jason Pearce and Deji Oshilaja are both set to get minutes under their belt in an U23 match today.

Club captain Pearce made his first appearance of the campaign in last week’s EFL Trophy win over Leyton Orient.

The skipper had not featured since the end of last season – initially due to a knee injury and then he suffered a calf problem when he tried to resume full training.

Oshilaja has been missing due to an issue with his foot. 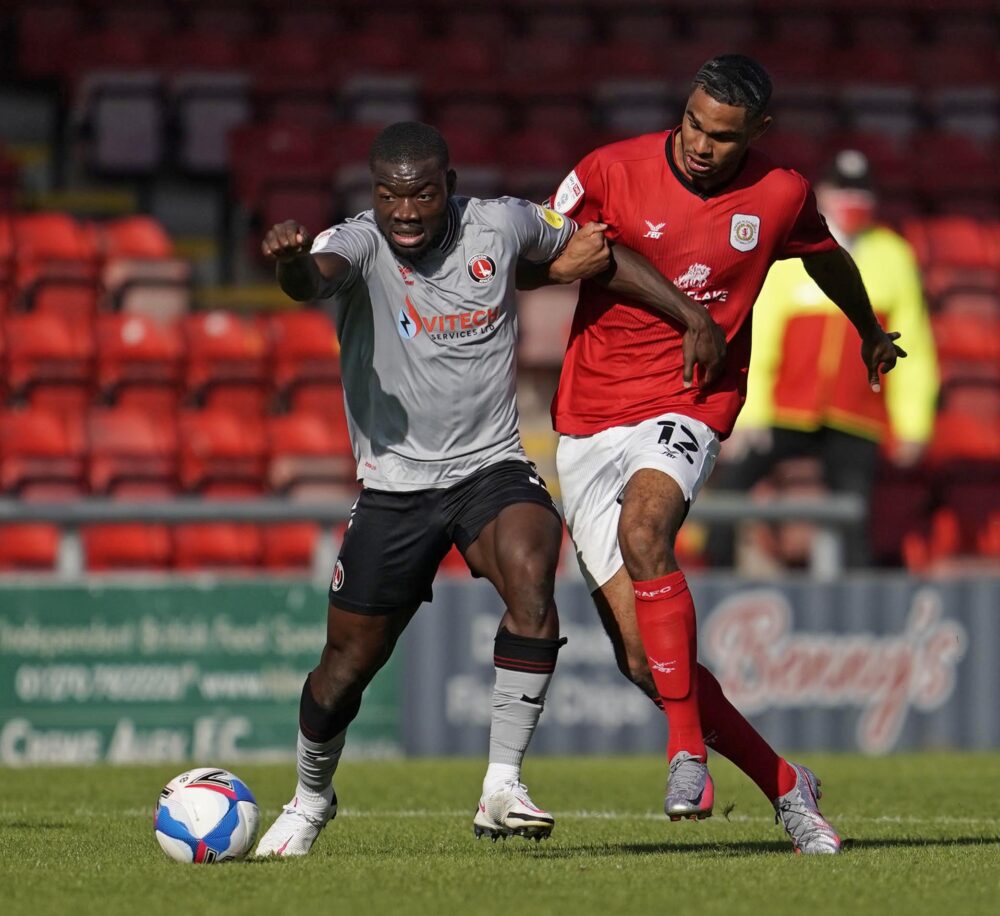 The Addicks have a friendly against Luton today at their Sparrows Lane training ground.

“Pearcey played 45 minutes in the trophy and the next step for him is 70 minutes,” said Charlton boss Lee Bowyer. “He’s been out a lot longer than Deji. It’s only been a few weeks for Deji and he will be able to go straight in with 70. If they look tired before that we’ll take them off.