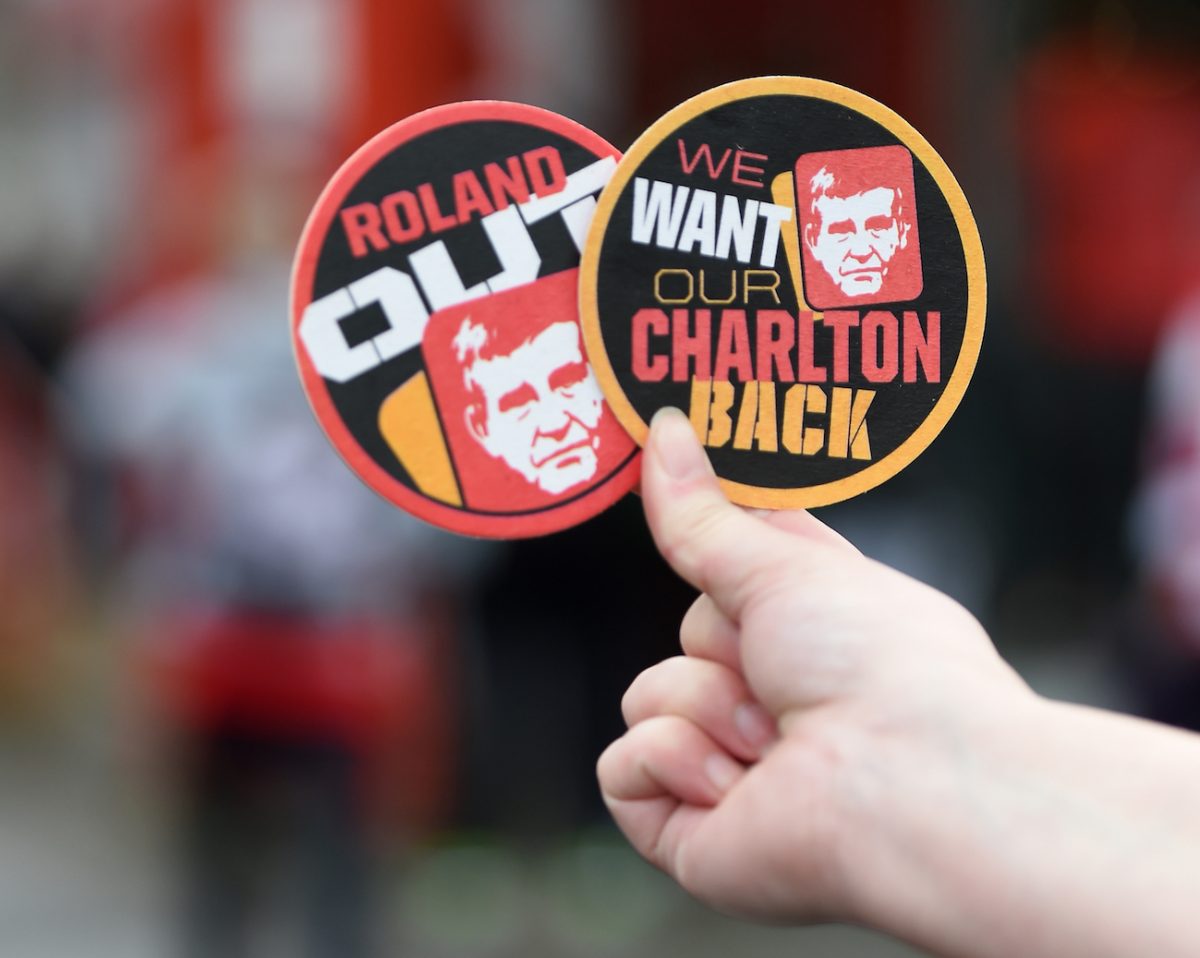 Charlton Athletic fans are being urged to wait until Roland Duchatelet has sold the club to buy season tickets – with the main protest groups warning against giving the Belgian businessman “a leaving present he doesn’t deserve”.

The Addicks look set to be under new ownership soon with Andrew Muir’s consortium waiting on EFL approval on their takeover bid.

Once they get the green light from football authorities, there does not appear to be any more obstacles for the Australian multi-millionaire to conclude his buyout.

But Coalition Against Roland Duchatelet (CARD), who have campaigned so vociferously during Duchatelet’s disastrous spell at the helm, have issued a statement.

It said: “The Coalition Against Roland Duchatelet (CARD) has urged Charlton fans not to gift the current owner a leaving present, which it believes could be the effect of purchasing a 2018/19 season ticket before the sale of the club is finalised.”

The Addicks recently put season tickets back on sale until the end of the month, claiming that some fans had missed out because their phones were busy on the original deadline day of May 7.

A CARD spokesperson added: “We are very optimistic that the club will be taken over by new owners in the near future, but it hasn’t happened yet.

“Anyone tempted to buy a season ticket now should be aware of the risk that Duchatelet will benefit from their money rather than the incoming administration. It may go in his pocket, not to support new owners’ plans for next season.

“There is also a risk that Duchatelet takes your money and then decides not to go through with the sale of the club, which could mean you are committed to paying to watch a team which is then stripped of its better players.

“CARD welcomes the prospect of new owners and once they are confirmed to be in place we hope as many people as possible will sign up for season tickets, but we would strongly caution against buying now because there are no guarantees where your money will go.