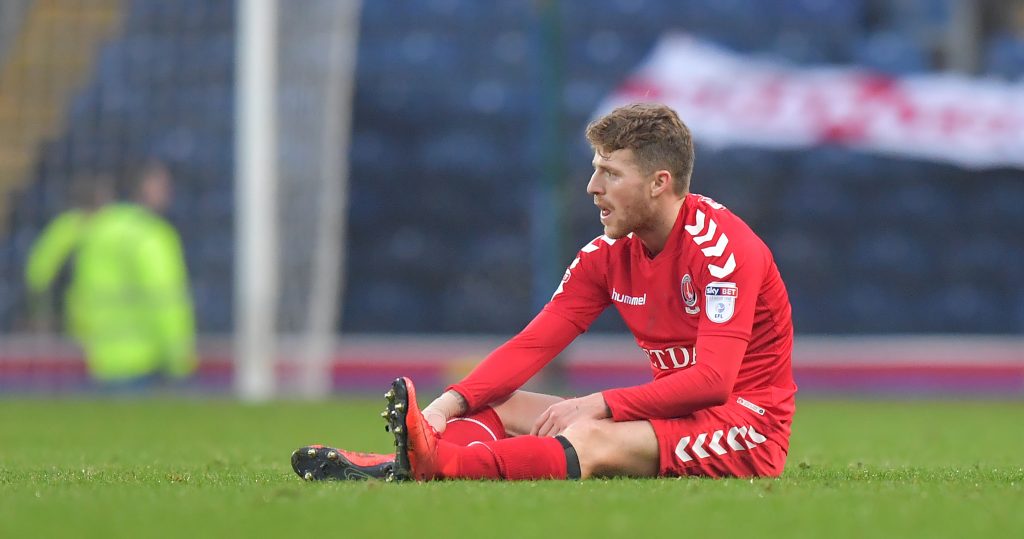 Charlton’s injury crisis has deepened after attacker Billy Clarke was ruled out for the rest of the season with a torn anterior cruciate ligament in his left leg, writes Ben Kosky.

Clarke, who had only recently returned from a month’s injury lay-off, damaged his left knee midway through the first half of the Addicks’ 2-0 defeat to Blackburn last weekend.

A scan on Tuesday revealed the extent of the Irishman’s injury and he will now undergo an operation before beginning a lengthy period of rehabilitation.

Charlton already have several first-team regulars sidelined as they go into a period of four matches in nine days, starting with Blackpool’s visit to The Valley on Saturday.

Alastair Thrush, the club’s head of medical services, said: “Unfortunately, Billy won’t play again this season and everyone is gutted for him.

“He’ll have surgery in the coming weeks, once the knee has settled down, and after that he will have around an eight-month period of rehabilitation before he can return to play.

“We’re hopeful that he could be back for the start of next season. This is one of the toughest injuries for a player to accept but Billy has been through it before.

“He suffered the same injury to his other knee in 2010, so he knows what to expect and he will be seeing the same specialist now as he did then.”

To compound Charlton’s problems, Jake Forster-Caskey is expected to miss the entire Christmas and New Year programme after picking up a quad strain at Ewood Park.

That means the Addicks are now missing the entire midfield that helped them to accumulate four wins from their first six league games earlier in the season.

Tarique Fosu has been out for the last month with a thigh problem, while Ricky Holmes and Ahmed Kashi are also currently injured.

Fosu has resumed running, but he is unlikely to feature on the pitch again until late January – although Holmes and Kashi, along with defender Patrick Bauer, should all return in the next fortnight.

Holmes, who picked up a thigh strain earlier this month, could be involved when the Addicks visit Southend on Boxing Day and Wigan three days later.

Kashi (heel) and Bauer (ankle) are both hoping to be fit for Charlton’s first game of 2018, at home to Gillingham on New Year’s Day.

The club are optimistic that left-back Lewis Page, a long-term injury absentee, could be able to return to training at the end of January.

Meanwhile, experienced striker Leon Best is in line to return to Charlton’s starting line-up over the Christmas period as he works his way back to match fitness.

The former Republic of Ireland international has started just once in the league since he joined the Addicks on a short-term deal at the end of last month.

He came on as a first-half substitute for the injured Clarke against Blackburn, one of his former clubs, but headed into his own net as the Visitors succumbed to a 2-0 defeat.

“Besty’s been fantastic,” said Charlton boss Karl Robinson. “Despite the own goal, he played very well.

“His ball retention was very good and he made an impact.

“We know we’ve got a good one there and he’s not far away from starting. He played 70 minutes on Saturday and he feels he’s in a good place.”