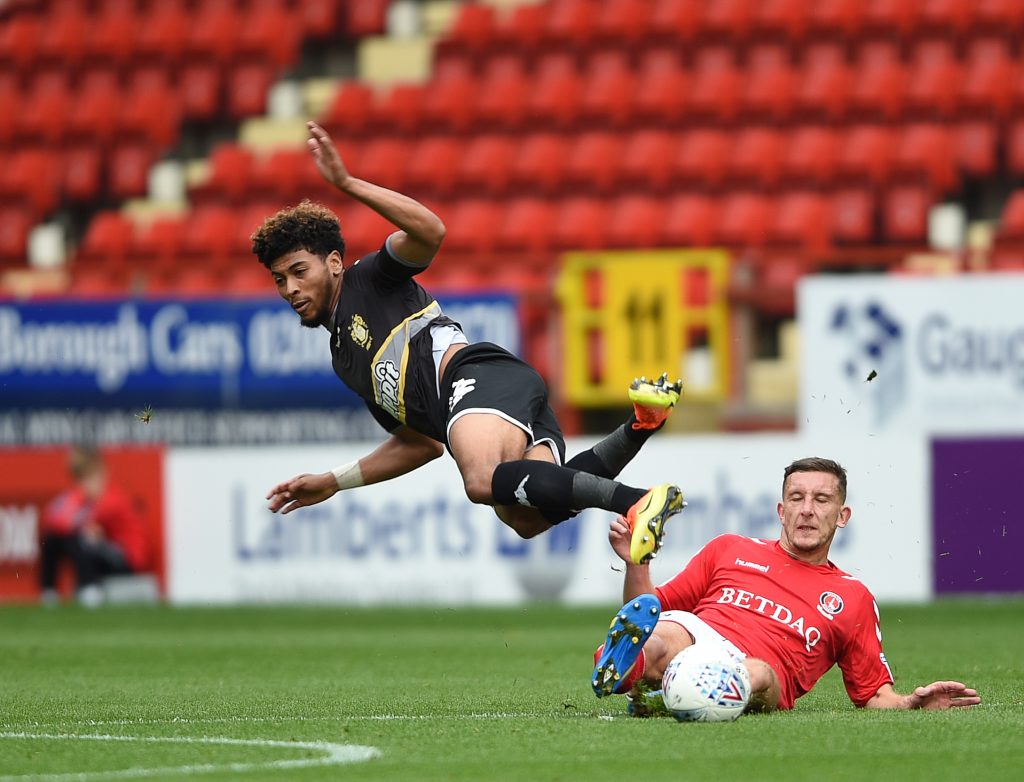 Charlton boss Karl Robinson says the club’s worsening injury crisis has been exacerbated by his players’ desire to give everything for the cause, writes Ben Kosky.

Billy Clarke became the latest name on the Addicks’ lengthy injury list when he was ruled out for the season with a torn anterior cruciate ligament, while Jake Forster-Caskey also picked up an injury in the 2-0 defeat at Blackburn.

And there are also fears that defender Jason Pearce may have a recurrence of the knee problem that kept him out for more than two months.

Robinson said: “I want people to realise that some of my players have been carrying injuries for a while and they’ve been playing through that because they’re so desperate to do well for Charlton.

“I know what it means to them.

“They say in the dressing-room ‘come on, listen to the fans’ – and they’re devastated at the thought of letting our fans down.

“It’s nobody’s fault, it’s one of those freaky things – all these injuries have happened in games – and I’ve never seen anything like it.

“But we have to deal with it. I believe in my players and I know they’ll come back stronger, because they care so much.”